PS5 Reportedly Selling Slower Than PS4 in Some Markets 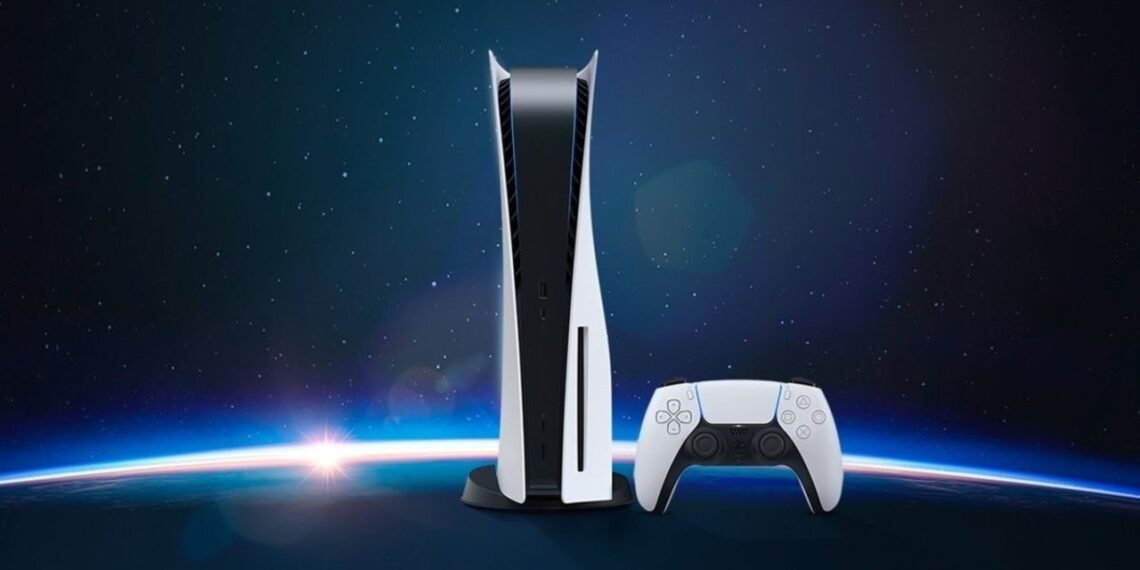 While demand for PlayStation 5 remains quite high, the console is reportedly underperforming its PS4 predecessor in multiple regions, including the UK and Japan. According to industry analyst @BenjiSales, it seems that the reason for this is that Sony is failing to meet demand for more supply. In a follow-up Tweet, the analyst says that information for all regions is not yet available, and it’s possible that things could be different in some territories. Still, given some of the ambitious targets Sony had cited prior to the console’s launch, it seems that there are issues on the production side hampering the system’s momentum.

The Tweet from @BenjiSales can be found embedded below.

Sony stated they want the fastest transition in…