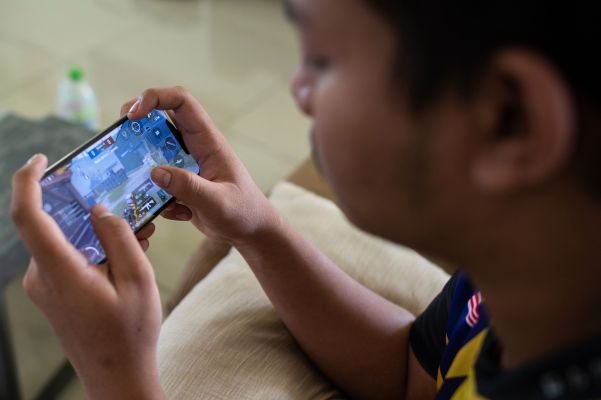 PUBG Mobile, the sleeper hit mobile game, will terminate all service and access for users in India on October 30, two months after New Delhi banned the game in the world’s second largest internet market over cybersecurity concerns.

India on September 2 banned PUBG Mobile Nordic Map: Livik and PUBG Mobile Lite, along with more than 100 apps with links to China. The ban came after India banned TikTok and dozens of other popular Chinese apps in late June.

These apps were “prejudicial to sovereignty and integrity of India, defence of India, security of state and public order,” the country’s IT Ministry said on both the instances.

But unlike other affected apps that became unavailable within days — if not hours — PUBG Mobile apps remained accessible in the country for users who already had them installed on their phones, tablets and PCs. In fact,…