Put me on Team Woody — Mia Farrow is full of it 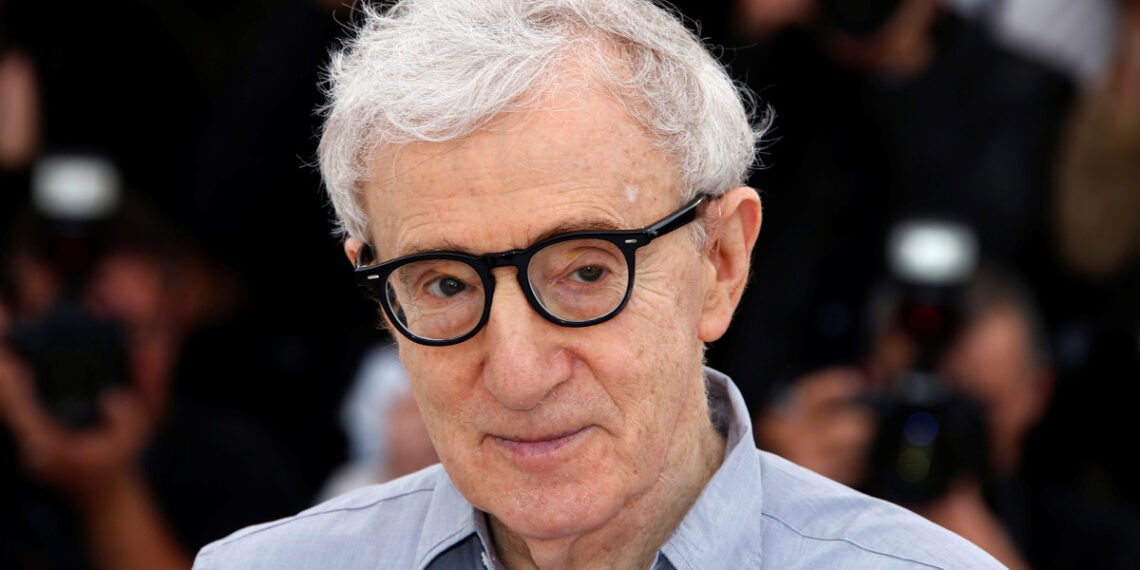 In Part 1 of HBO’s sizzling new docuseries, “Allen v. Farrow,’’ the actress, appearing as prim and uptight as the state of Connecticut, recounts, yet again, how she was emotionally mutilated by the filmmaker Woody Allen, who dumped her for one grown daughter and then, she claims, proceeded to molest her other, prepubescent girl child.

It’s a riveting, yet strangely antiseptic, performance by an actress who’s made her life’s work exacting revenge from the man who done her wrong.

Trouble is, it seems to me that not a word of it, with the possible exceptions of “and’’ and “but,’’ is true.

And, once again, Mia’s scorched-earth revenge fantasy has claimed an innocent victim — her daughter, Dylan, who was allegedly brutalized by Woody when she was 7 years old. As she has done for decades, Mia is exploiting…