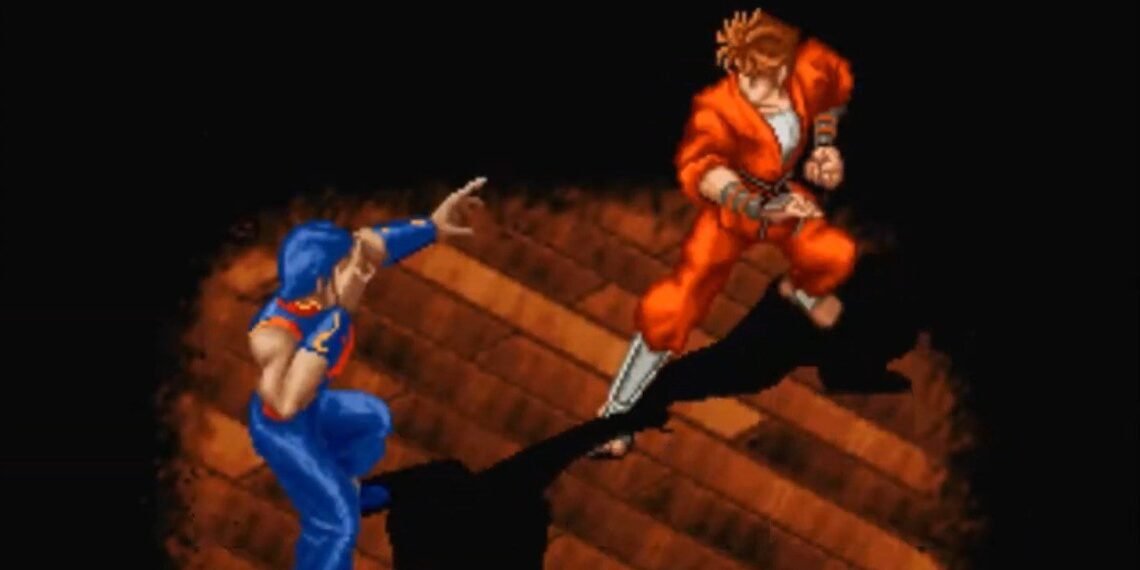 For your convenience, we’ve thrown them all into a single post. Enjoy!

Project Colonies: 2120 MARS is a 2.5D side-scrolling action-adventure video game, of the Metroidvania subgenre, in which players take control of Lt. Anna “Charlotte” Right, a member of an enhanced elite group of Space Marines, sent on a Mission to the first Human Colony on Mars after a distress signal has been received on Earth.

Inspired by the great hallmarks of the Metroidvania subgenre (such as Super Metroid, Castlevania: Symphony of the Night, Guacamelee!), players make use of their enhanced abilities to traverse the large interconnected world of the Colony while fighting fierce enemies and… 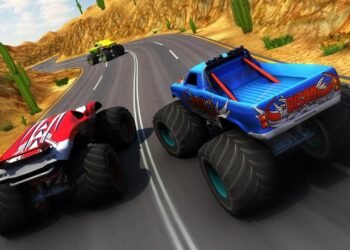