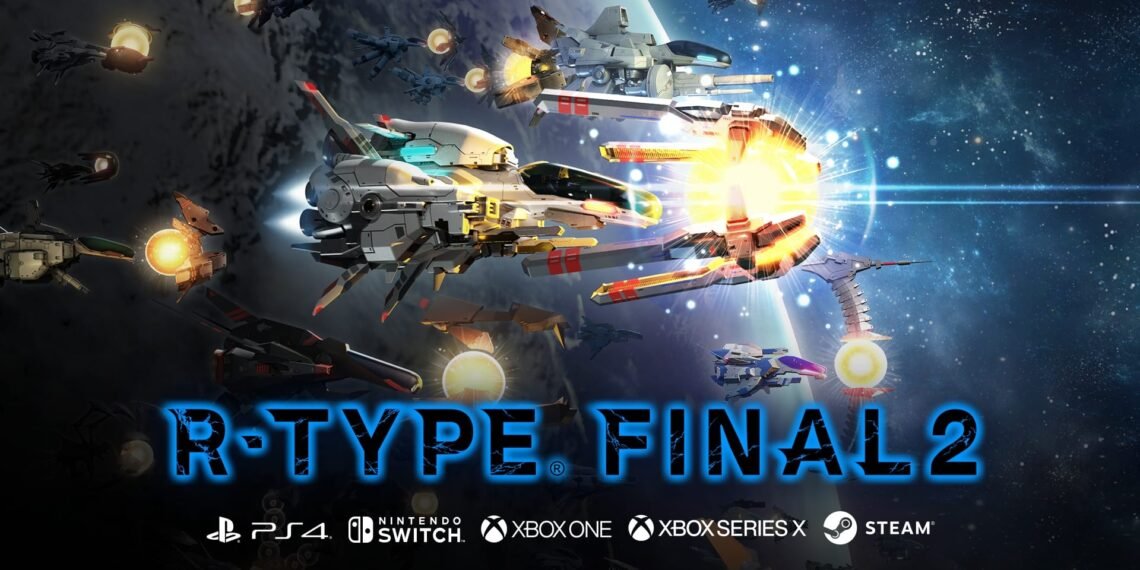 Today publisher NIS America released a new gameplay trailer of R-Type Final 2 by Granzella, which will bring the storied shoot ’em up franchise back to modern platforms.

The trailer focuses on gameplay, also showing off the ability to upgrade your ship and weapons.

You can watch it below.

R-Type Final 2‘s release date will be on April 29 for PS4, Switch, Xbox One, and Xbox Series X|S in Japan. The west will get the game a day later, on April 30, adding a PC version as well.

If you’re unfamiliar with R-Type Final 2…