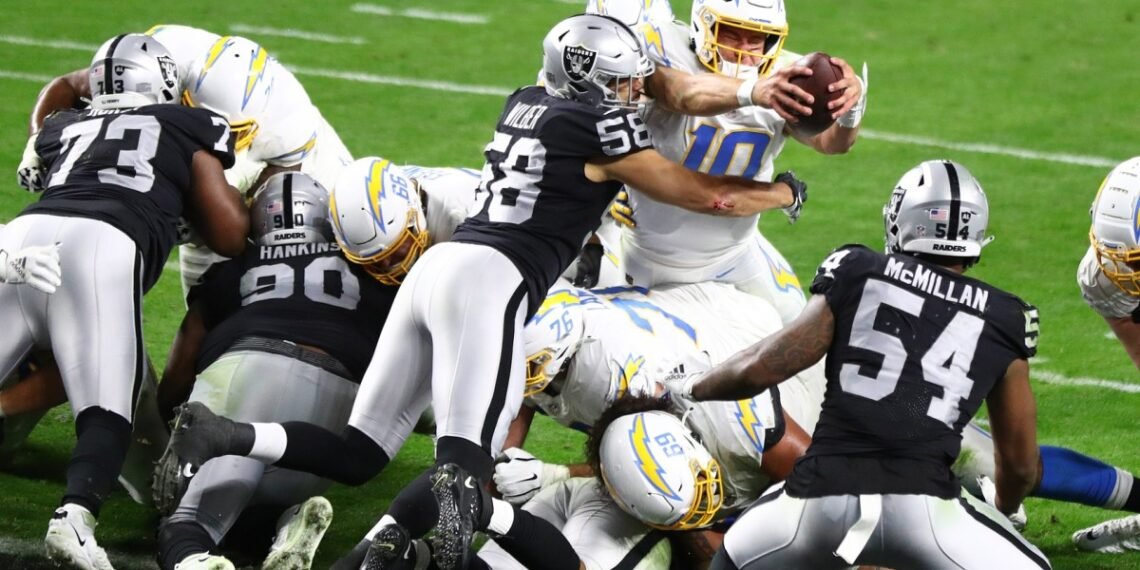 The Los Vegas Raiders lost to the Los Angeles Chargers, 30-27, on Thursday night.

Last week, Las Vegas fired defensive coordinator Paul Guenther after the defense suffered miserably all-season and was walked all over by the Indianapolis Colts.

On a short week, this was Rod Marinelli’s first game as interim defensive coordinator.

The former defensive line coach/defensive coordinator for the Cowboys immediately improved on one major aspect of the game: the running defense.

Tonight, the Raiders defense as a whole limited the Chargers to 96 yards on the ground in 26 attempts.

That’s fairly impressive considering the fact that last week, the Colts ran over 200 yards on the ground.

However, the issue came when it came to defending the passing game.

The secondary was lacking pressure and performance all night. They allowed rookie Justin Herbert to effectively throw 244 yards and two…

WhatsApp to offer voice and video call for web and desktop app, now available in beta