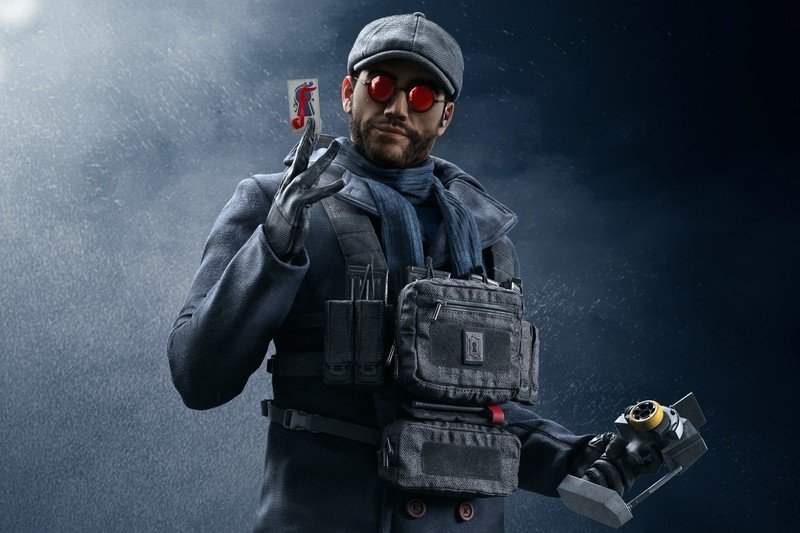 Ubisoft has unveiled its Year 6 plans for Tom Clancy’s Rainbow Six Siege, detailing another annual roadmap for its hit multiplayer shooter. Its competitive sandbox looks set to grow once again throughout 2021, with the publisher now talking about its next tri-monthly seasons, starting with its latest Operation Crimson Heist update.

Rainbow Six Siege retains its regularly scheduled free updates in Year 6, albeit with further changes in its delivery, compared to previous seasons. That includes putting the Battle Pass center stage, phasing out the Year Pass utilized for the past half-decade. Future Battle Passes will now have the Operator from launch day tied to the paid Premium track, rather than intertwined into a separate yearly membership. However, new Operators will also be obtainable with in-game currency, although with two weeks of exclusivity in each seasonal Battle Pass.

Why Is Everyone Making Memes About DaBaby and JoJo Siwa?