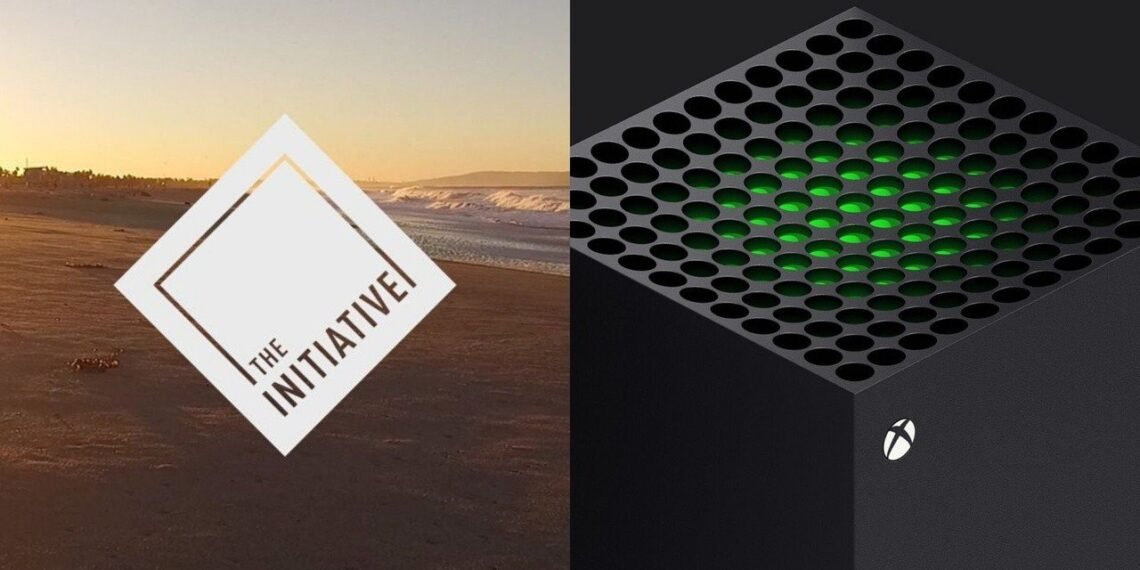 After months of rumours and speculation, there’s still no proper information about what The Initiative is working on.

The most we really know, at this stage, is based on a rumour the studio has been working on a game that “plays in the Perfect Dark universe” but might not be “exactly” Perfect Dark.

Now, Drew Murray – design director at The Initiative – has uploaded a photo of his daughter on Twitter playing the studio’s Xbox game. In the picture, she looks rather surprised at whatever is happening on-screen.

“She was struggling to sleep and I was in a good mood, so I carried her upstairs on my back and let her play the @TheInitiative @Xbox game for an hour. It’s been a few months since she last played and she says it’s gotten a lot better y’all. #gamedev #dadlife #playtest”