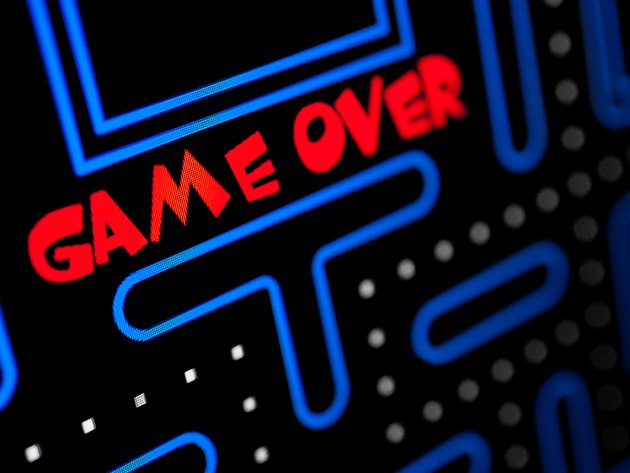 3D gaming seems to grab all the headlines these days, but don’t think that 2D games are down for the count. In fact, Unity, the world’s most popular game engine, still has a dedicated arena for helping game creators fashion more 2D games than any other game technology around.

Even though 3D commands a lion’s share of attention in the game development realm, there are still major advantages to learning and building cool 2D games. And with the tutorials in The Unity 2D Game Developer Bundle, users can get all the training needed to learn the basics of game creation as well as start crafting games using Unity that players of all levels can enjoy.

But before you dive headfirst into Unity, the tutelage begins with How to Make Games with GameMaker Studio 2 Using GML. This course primarily boosts a user’s overall game development skills by focusing on using GameMaker language programming….