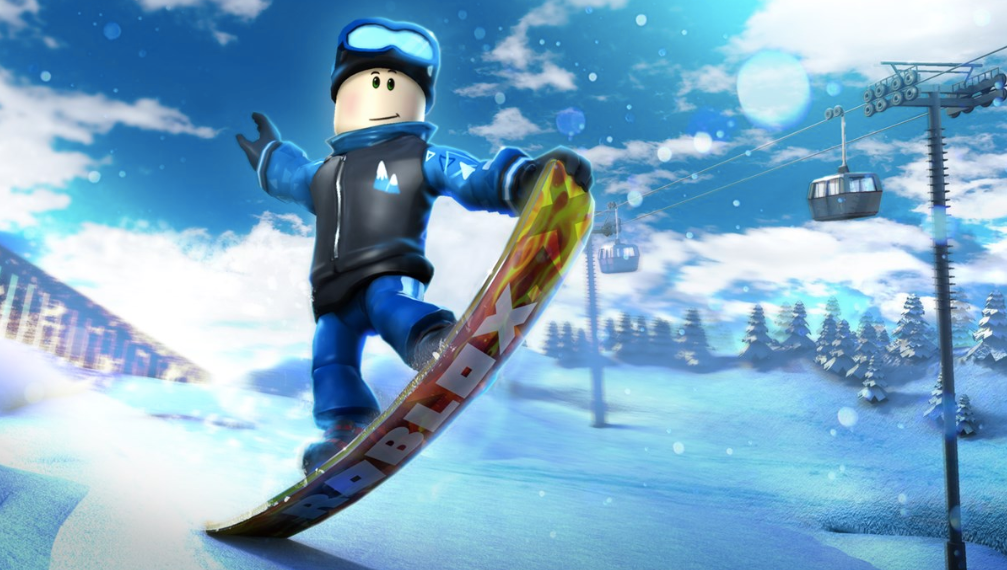 The MMO Roblox is performing phenomenally well on mobile. According to Sensor Tower’s estimates, the game has now crossed $2 billion in lifetime revenue globally across iOS and Android.

Like other games, Roblox’s mobile edition saw its microtransaction revenue surge during the COVID-19 pandemic. In particular, May 2020 was the game’s biggest month ever, with $113 million in spending.

The US is by far the biggest market for Roblox, accounting for $1.3 billion in lifetime revenue. The UK is No. 2 with $161 million, while Canada comes in third with $81 million, according to Sensor Tower.

The iOS version of Roblox is much more lucrative than the Android edition, bringing in around $1.5 billion compared to $545 million on Google Play. Apple itself has made $450 million from the iOS edition, while Google has taken $164 million; all of this is due to…