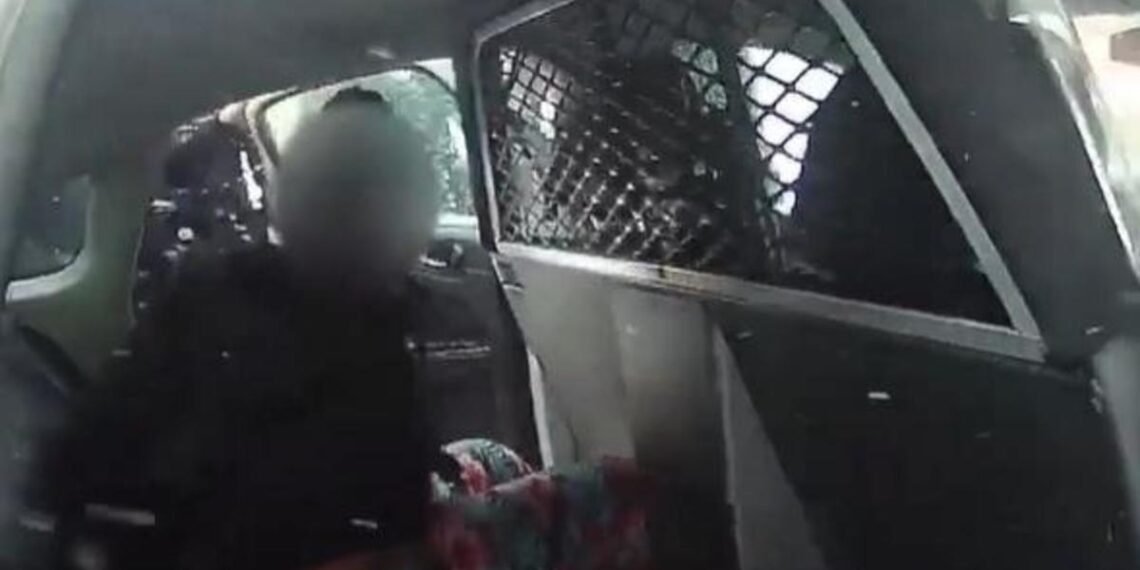 Police officers involved in the pepper-spraying of a 9-year-old girl in Rochester, New York, have been suspended, the city announced Monday. The suspensions are effective immediately and will last at least until an internal police investigation is concluded.

“What happened Friday was simply horrible, and has rightly outraged, all of our community,” Rochester Mayor Lovely Warren said in a statement. “Unfortunately, state law and union contract prevents me from taking more immediate and serious action.”

Warren said she would “lead the charge” to change these laws to “allow cities to more quickly issue discipline in cases like this one.”

Why Mobile Fighting Games Fail, and the One Game That Gets It RIGHT