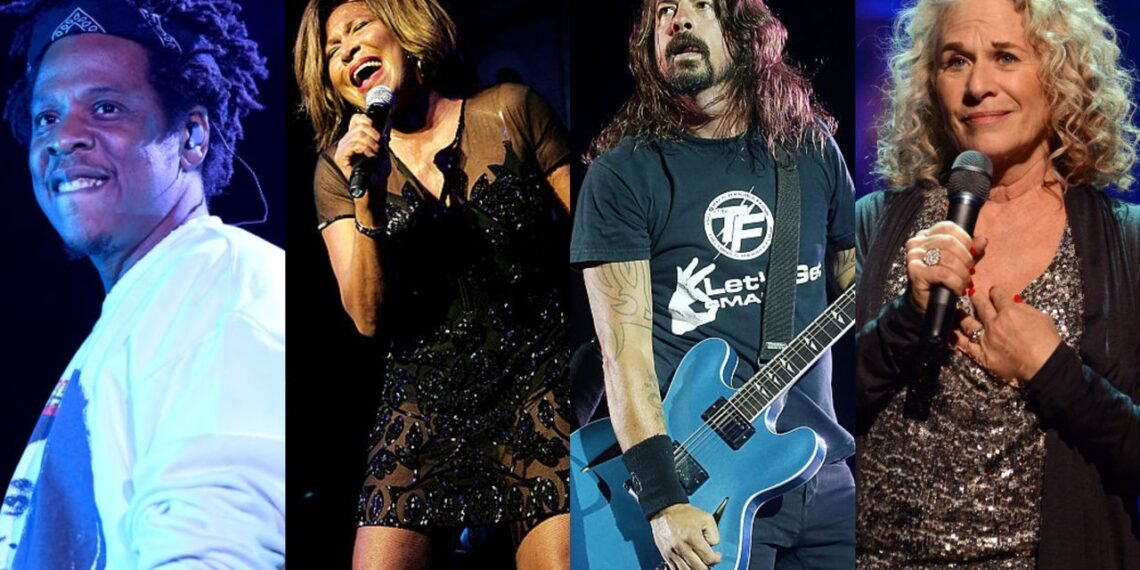 The Class of 2021 will be inducted during a ceremony held in Cleveland at a yet-to-be-determined date and venue this fall. Joining the aforementioned acts on the ballot are Mary J. Blige, Kate Bush, Devo, The Go-Go’s, Chaka Khan, Carole King, Fela Kuti, LL Cool J, New York Dolls, Rage Against the Machine, Todd Rundgren and Dionne Warwick.

It marks the most female-heavy ballot the Rock Hall has ever produced with seven of the 16 acts being led by women. These 2021 nominations are also the most racially diverse in 15 years.

“This remarkable ballot reflects the diversity and depth of the artists and music the Rock & Roll Hall of Fame celebrates,” said John Sykes, Chairman of…