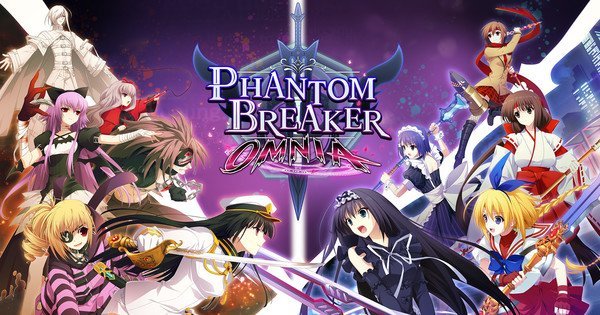 Rocket Panda Games announced the Phantom Breaker: Omnia 2D fighting game, an update of MAGES.‘ Phantom Breaker: Extra game, on Thursday. The game will launch worldwide for PlayStation 4, Xbox One, Nintendo Switch, and PC via Steam in 2021. The official YouTube channel for PlayStation began streaming an announcement trailer, and the video reveals and previews the theme song “Contradiction” by Eir Aoi.

A mysterious man, known only as ‘Phantom’ appeared in Tokyo—the capital city of Japan—and manipulated vulnerable adolescents into fighting each other, bestowing upon them mystical weapons of great strength known as ‘Fu-mension Artifacts.’ In exchange, he promised to grant their wish if they survive.

Unbeknownst to the combatants, the fierce clashes between…