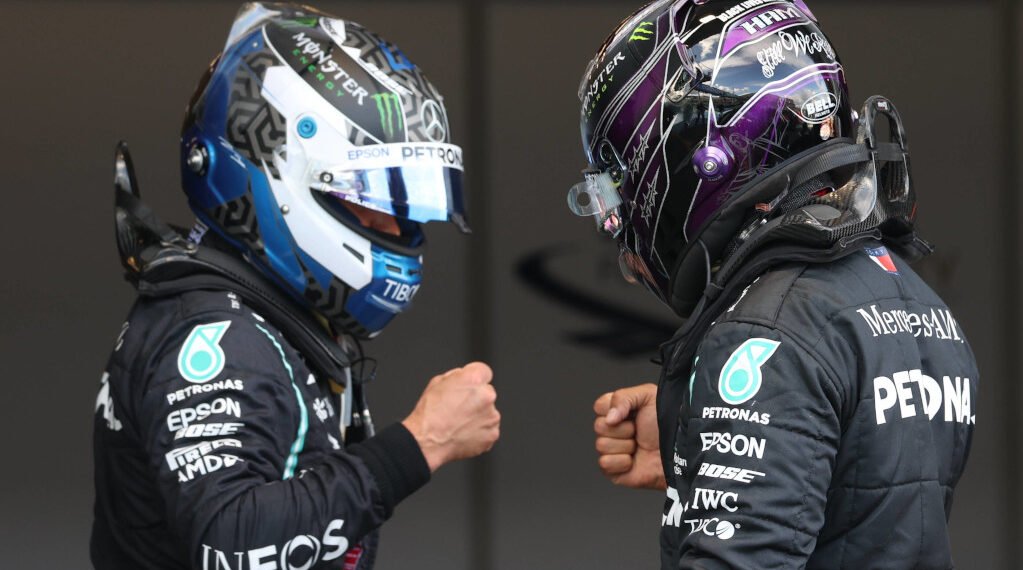 Valtteri Bottas has said he does not want to get involved in playing mind games like Nico Rosberg did with Sir Lewis Hamilton at Mercedes.

The boiling tension between Hamilton and his old friend turned foe Rosberg led to a clear divide in the Mercedes garage as the latter tried to wrestle a World Championship away from his team-mate.

In 2016, Rosberg finally got the better of Hamilton over the course of a season and promptly retired from Formula 1 for good saying “through the hard work, the pain, the sacrifices, this has been my target. And now I’ve made it.”

Bottas was drafted in from Williams to replace Rosberg and has helped fully restore the harmony at Mercedes following years of a tense atmosphere.

But, of course, while Bottas has acted somewhat of a peacekeeper, all the World Championships titles since his arrival at the Silver Arrows have gone the way of…