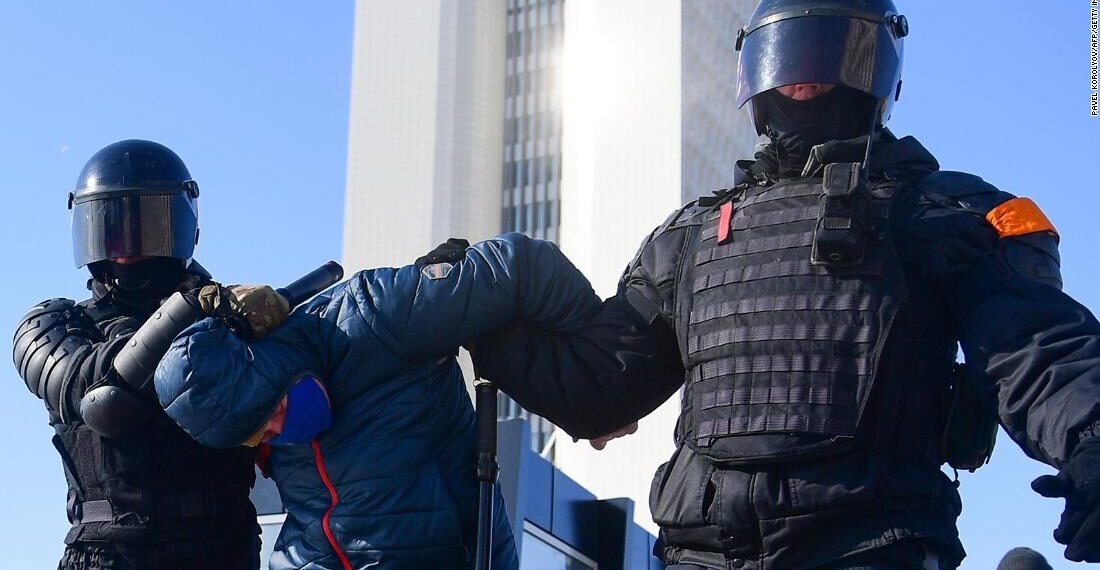 “Yulia Navalnaya was detained at the protest! Freedom for the Navalnys!” said a tweet from Navalny’s team.

According to OVD-Info, an independent site that monitors arrests, 1,643 people have been detained so far across Russia over the unsanctioned protests. This number is expected to increase.

Supporters of Navalny, who’s now been in custody for two weeks, said they were planning nationwide protests in at least 120 cities, with each due to start at midday local time in that city. The country covers 11 timezones.

Protesters in Moscow planned to march down to the Matrosskaya Tishina detention center where Navalny is being held in custody, according to a CNN team on the ground. Local authorities were closing metro stops one after another leading up to the detention center in the city’s northeastern Sokolniki neighborhood. 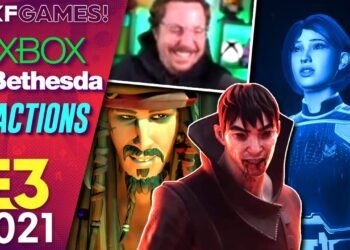