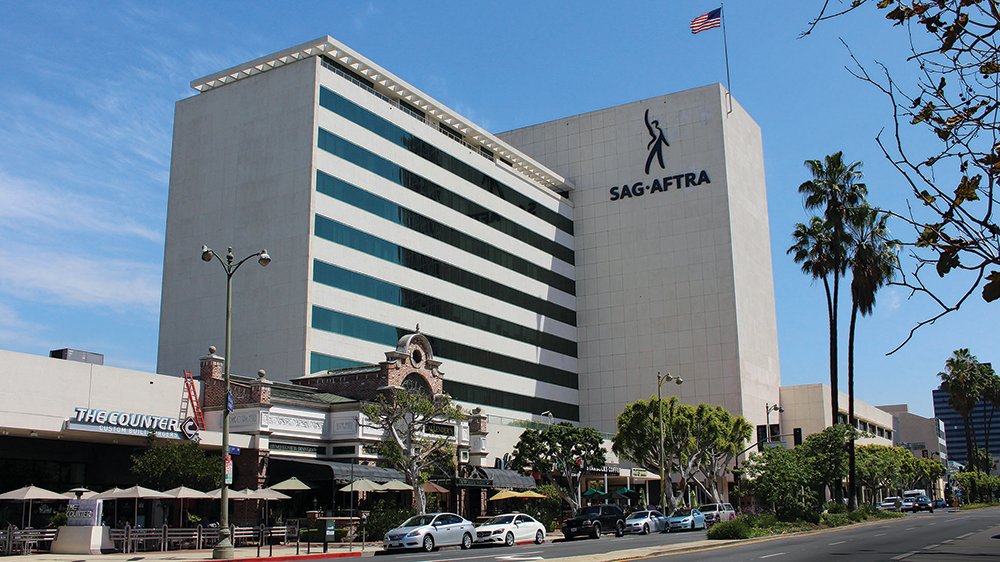 SAG-AFTRA and nine of the industry’s video game employers have agreed to a two-year extension of the 2017 Interactive Media Agreement covering voiceover and performance capture performers.

The extension was announced Thursday. It takes effect on Nov. 8 and extends to Nov. 7, 2022.

SAG-AFTRA President Gabrielle Carteris said, “We are pleased to have reached this agreement with the employers. The COVID-19 pandemic has disrupted the entertainment industry, but work on video games, much of which can be done remotely, has continued. This extension allows members to keep working and have some certainty during an uncertain time.”

SAG-AFTRA and the video game industry reached the original agreement in 2017 to end the nearly year-long strike by the union against video game producers, developers and publishers. The terms of that agreement include a bonus structure that provides…

Stencyl vs. Fuze4: What’s the Best Way to Start Making Your Own Video Games?

Stencyl vs. Fuze4: What's the Best Way to Start Making Your Own Video Games?