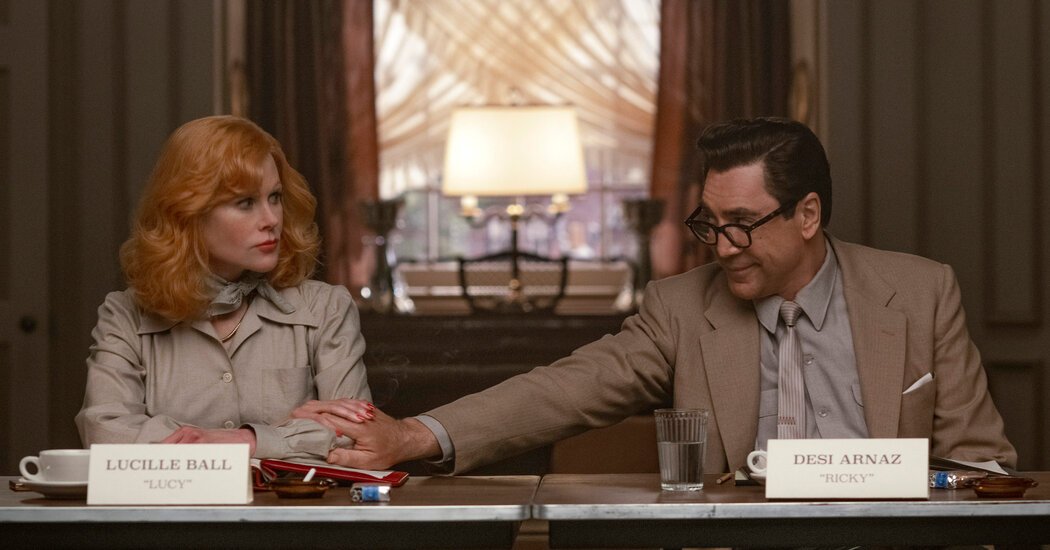 Denzel Washington, “The Tragedy of Macbeth”

Cumberbatch, Garfield, Smith and Washington are all widely expected to repeat at the Oscars, setting up a real clash of the titans for the win. But it’s a big shocker to see Javier Bardem here for his spirited performance as Desi Arnaz in “Being the Ricardos”: SAG voters clearly responded to this behind-the-scenes story of TV actors working on an iconic show.

Learn More About ‘Don’t Look Up’

In Netflix’s doomsday flick, Leonardo DiCaprio and Jennifer Lawrence are two astronomers who discover a comet headed straight for Earth.

Bardem beat out some pretty heavy-hitting competition in this category, including Peter Dinklage for “Cyrano” and Leonardo DiCaprio for “Don’t Look Up.” Since DiCaprio’s movie is still amassing momentum — Netflix says it’s the second-most-watched movie ever… 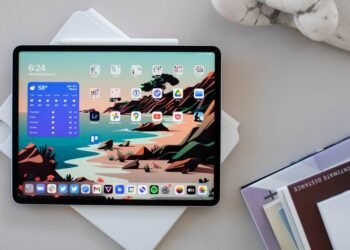