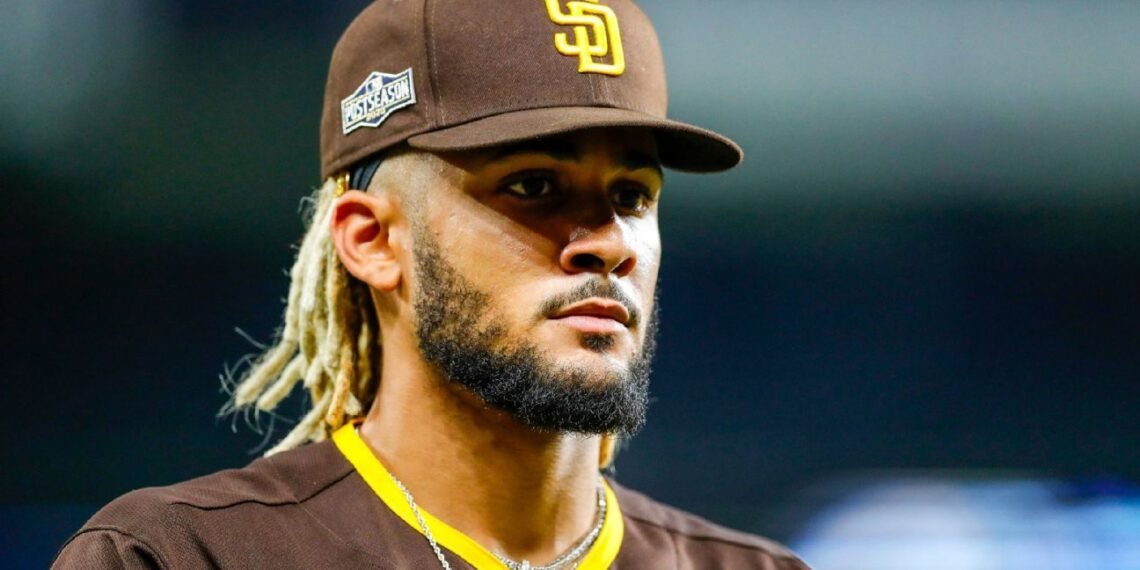 The 14-year contract is believed to be the longest in MLB history.

Tatis, 22, made the All-MLB first team and won a Silver Slugger award after hitting .277 with 17 home runs and 45 RBIs in the pandemic-shortened 2020 season. He finished fourth in the NL MVP voting.

According to ESPN Stats & Information research, Tatis’ 38 career home runs as a shortstop in 143 career games (he has one homer as…