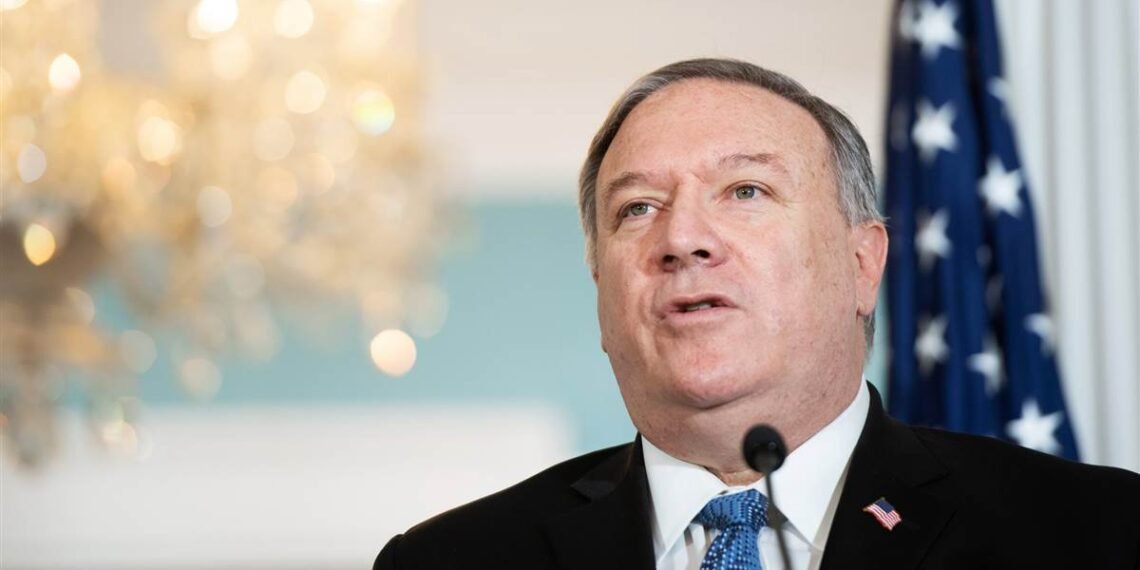 U.S. Secretary of State Mike Pompeo said during a Friday night interview that he believes Russia is behind a hack that breached dozens of federal agencies and companies, including the cybersecurity company FireEye.

Speaking on the “Mark Levin Show,” Pompeo said the effort was “pretty clearly” tied to Russia.

“I can’t say much more as we’re still unpacking precisely what it is, and I’m sure some of it will remain classified,” Pompeo said. “This was a very significant effort, and I think it’s the case that now we can say pretty clearly that it was the Russians that engaged in this activity.”

When asked if President Donald Trump would speak out during the investigation, Pompeo said sometimes the “wiser course of action to protect the American people is to calmly go about your business and defend freedom.” 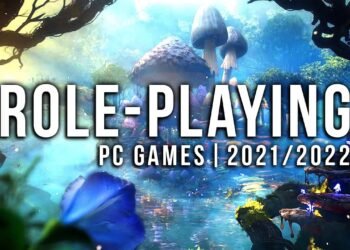