Serious Sam Collection coming to PS4, Xbox One, and Switch on November 17 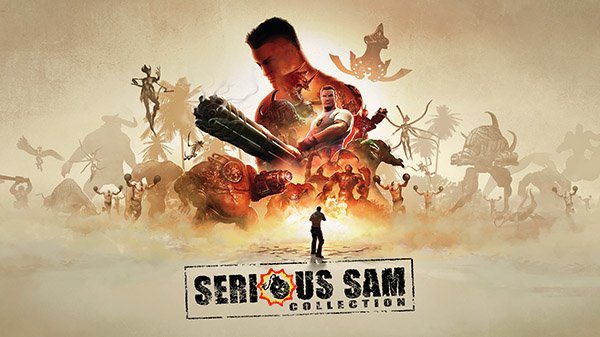 Serious Sam Collection, which first launched for Stadia on April 8, is coming to PlayStation 4, Xbox One, and Switch on November 17 for $29.99, publisher Devolver Digital and developer Croteam announced.

Here is an overview of the collection, via Nintendo.com:

Step into the shoes of the legendary action hero Sam “Serious” Stone!

Experience one of the most explosive shooter game series of all time as you save the world from a merciless alien invasion. Visit the ruins of ancient Egypt and roam through the vivid arenas of South America fighting seemingly never-ending hordes of enemies using an extremely destructive arsenal including…