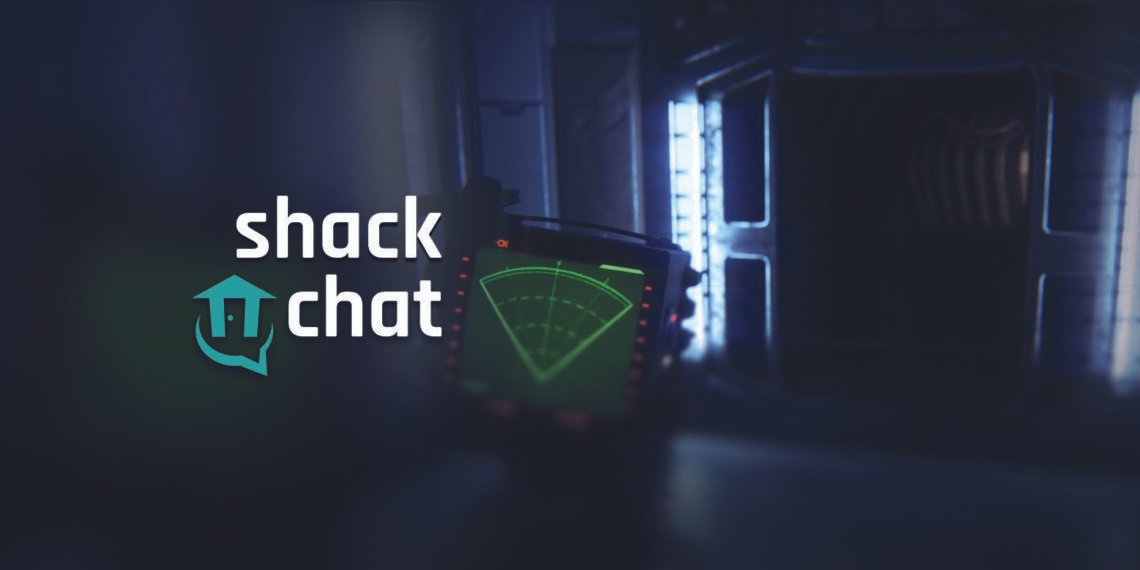 As fun as video games are, some would argue that they’re at their most effective when they’re scaring your pants off. With Halloween season in full swing, it’s time to revisit some of the scariest movies, shows, and games in recent memory. To get in the holiday spirit, this week’s Shack Chat is all about the most terrifying moments in gaming.

Question: What was your scariest moment in a video game?

Getting jump scared by the Xenomorph for the first time – Ozzie Mejia, can’t stand jump scares

I still haven’t forgotten my first impression of Alien Isolation way back at GDC 2014. I was so used to cookie-cutter Alien games, but I never expected a game that would actually live up to what the franchise is meant to be. So when I went in for that press preview and got tossed into a dark room with only the PC and a pair… 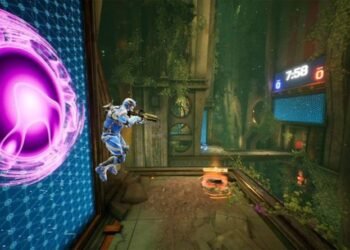