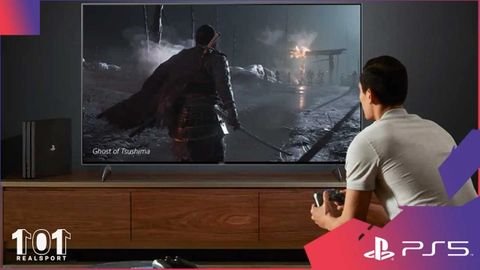 As the arrival of Sony’s PS5 draw ever closer, gamers are looking for the ultimate set-up ahead of their new console’s arrival.

Not one to miss a trick, Sony launched their very own ‘Ready for PlayStation 5‘ TV campaign which featured around the ZH8 and XH90/92 BRAVIA televisions.

However, these TVs weren’t as ready for next-gen gameplay as you might think…

Not So Ready for PS5

As reported by Forbes, the ZH8 and XH90/92 BRAVIA TVs were actually in need of a firmware update before they could deliver on the promised next-gen enhancements of 4K resolution streaming at up to 120Hz .

Originally, Sony had stated that this update could be expected by Winter 2020, raising concerns that the PS5-ready TVs would in fact not be ready for the PS5’s launch!

However, Sony’s most recent announcmeent has curbed those fears.

Move aside, kids — these board games are strictly for adults

Move aside, kids -- these board games are strictly for adults 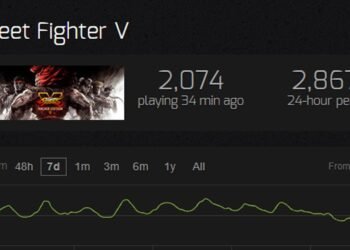