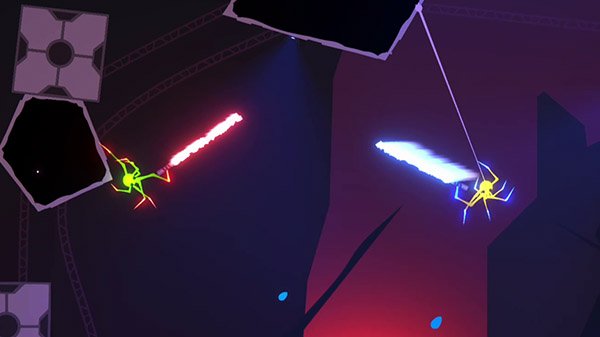 Publisher tinyBuild and developer Neverjam will release SpiderHeck, a game where spiders battle with laser swords, for PlayStation 5, Xbox Series, PlayStation 4, Xbox One, Switch, and PC via Steam in 2022, the companies announced. A beta is available now for PC via Steam.

Here is an overview of the game, via its Steam page:

SpiderHeck is a fast-paced couch co-op brawler where spiders dance to the death in the grip of chaotic battles using laser swords, grenades and even rocket launchers to defeat their foes.

Challenge yourself by fighting wave after wave of vicious enemies in endless hours of single-player fun, or let the mayhem begin in a dazzling fight against your friends taking on the enemies in player-versus-environment; stab, sling, and scramble your way to victory in this silly spider showdown.

Sherlock Holmes: Chapter One Xbox One And PS4 Versions Delayed

YouTubers Find $100,000 Worth of Retro Video Games in Abandoned House 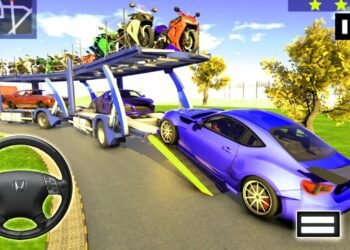 YouTubers Find $100,000 Worth of Retro Video Games in Abandoned House