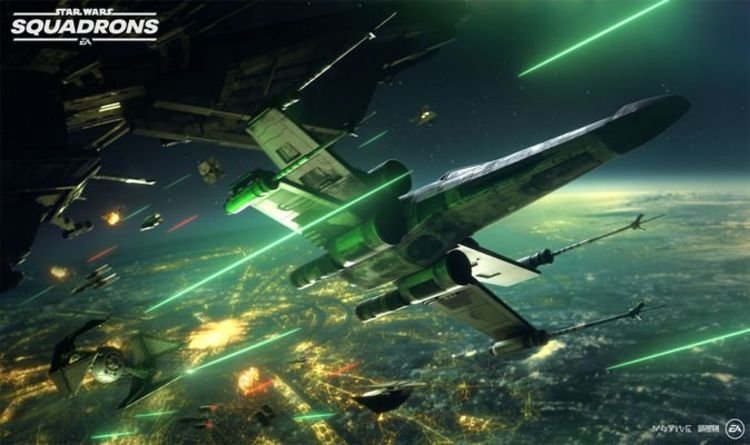 Players have already seen free cosmetics released as part of a free tie-in with the Mandalorian series.

And now the big Star Wars Squadrons 2.0 update is available to download and experience across different platforms.

The reasoning for the naming is the development team at EA Motive consider this a major upgrade for Squadrons.

This includes changes being made to the progression systems, with the dev team trying to combat issues with players exiting games.

“A new forfeit system has been implemented for Fleet Battles, replacing the old “Safe to Leave” and “Match Not Scored” system. We felt that the previous system was often difficult for players to understand and unduly punished… 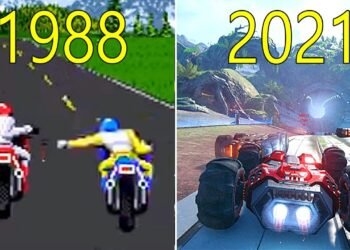