State No. 1 Waxahachie won’t make up postponed games, including matchup with No. 2 Duncanville 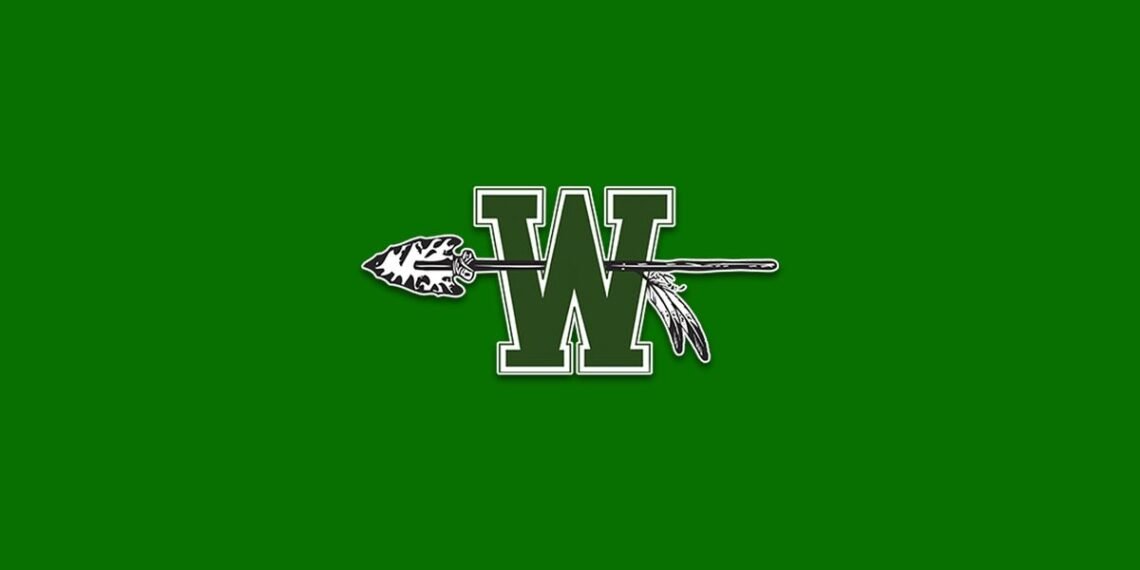 The Waxahachie boys basketball team, ranked No. 1 in the state in Class 6A, won’t be able to make up four district games that it missed while it was in quarantine the last two weeks, coach Greg Gober said Friday.

That includes a game against No. 2 Duncanville that had been rescheduled for next Monday. That game won’t be played because of the forecast for inclement weather at the beginning of next week.

“It probably wasn’t going to be better by Tuesday, and [Waxahachie] still had to play Monday and Tuesday. With the question marks on the weather, they just decided to go ahead and finish [district play] tonight,” Duncanville coach David Peavy said Friday.

As a result, Waxahachie (15-2, 8-0) will be the District 11-6A champion. And it will have played only one game in three weeks when it begins the playoffs next week.

Waxahachie had been in quarantine since late January for…