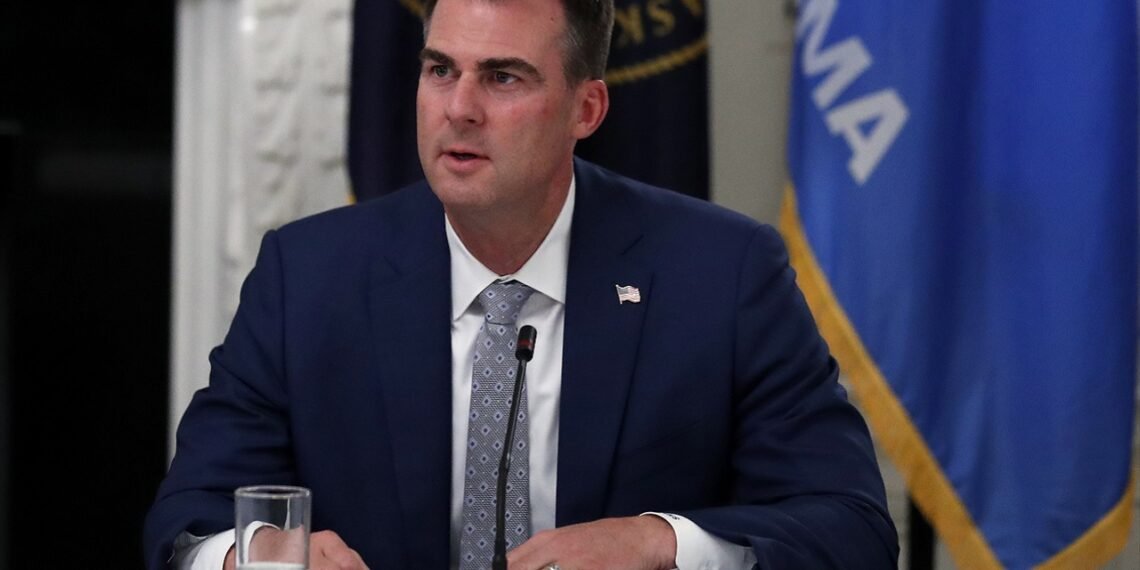 The Oklahoma Supreme Court has declared in favor of Senate Pro Temp Greg Treat and House Speaker Charles McCall that Governor Stitt overstepped his authority by bypassing the legislature.

In December of 2019, Governor Stitt signed an extension with the United Keetoowah Band & Kialegee Tribal Town unilaterally. On Tuesday, the court ruled that by entering into the new compacts with the two tribes under different terms than the Model Gaming Compact and without approval from the Joint Committee, the executive branch disrupted the balance between itself and the legislative branch.

The court concluded by declaring that without approval by the Joined Committee, the new tribal gaming compacts are invalid under Oklahoma Law. The Supreme Court recently tossed out two other compacts with The Comanche Nation and Otoe-Missouria Tribe on the same grounds.

Why You Should Play Metro Exodus When the PS5, Xbox Series X Upgrades Release

Why You Should Play Metro Exodus When the PS5, Xbox Series X Upgrades Release