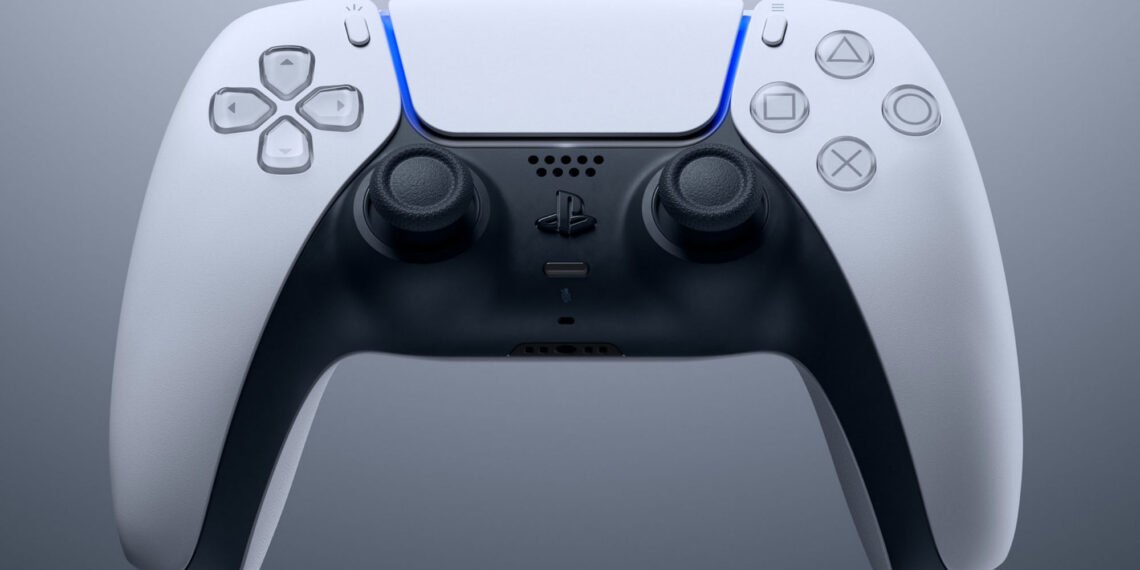 A Steam Client Beta update on the 12th of November has confirmed that the PlayStation5 DualSense and Xbox Series controllers are now both supported at a basic level on the PC games client.

At the moment, there is no support for the the trackpad, gyro, improved rumble or haptic triggers, all features that are being used to great effect in next gen games.

Sony have already committed to porting support for their new controller back into older games such as Last Of Us Part II and God of War allowing players to feel the tension of the bow string and enhanced feedback from Kratos’ axe and shield, utilising features that NME review said was “game changing” in our review.

PC Games are unlikely to make use of these functions without mods, as the touchpad and gyro functions of the PS4 DualShock pad do not work natively on Steam games, but at the very least this support bodes well for…