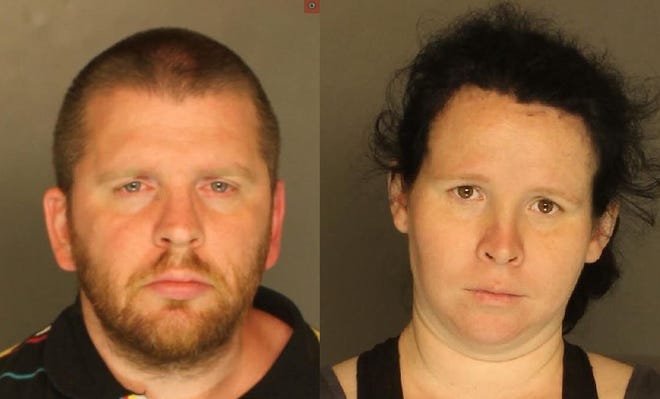 Police charged the mother of a 1-year-old who was allegedly physically abused by a man “due to frustrations over” video games.

Aida Marie Dickson, 28, faces a felony charge of child endangerment for failing to protect the child and report the abuse, police said.

Officials discovered the boy’s injuries in August when Dickson took him to Penn State Hershey Medical Center after someone insisted that he be treated, according to charging documents.

Fairview Township Police arrested Michael Scott Miller, 37, last month following an investigation of allegations that he had physically abused the boy over a period of about three weeks.

The nature of Dickson and Miller’s relationship was not explicitly stated in the charging documents.

Miller, who was the primary caretaker, allegedly hit the 1-year-old “when things weren’t…

Best keyboard and mouse for Xbox One 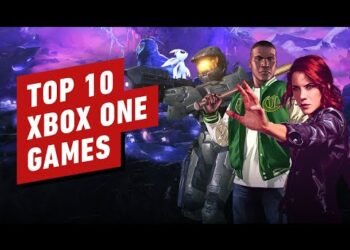 Best keyboard and mouse for Xbox One