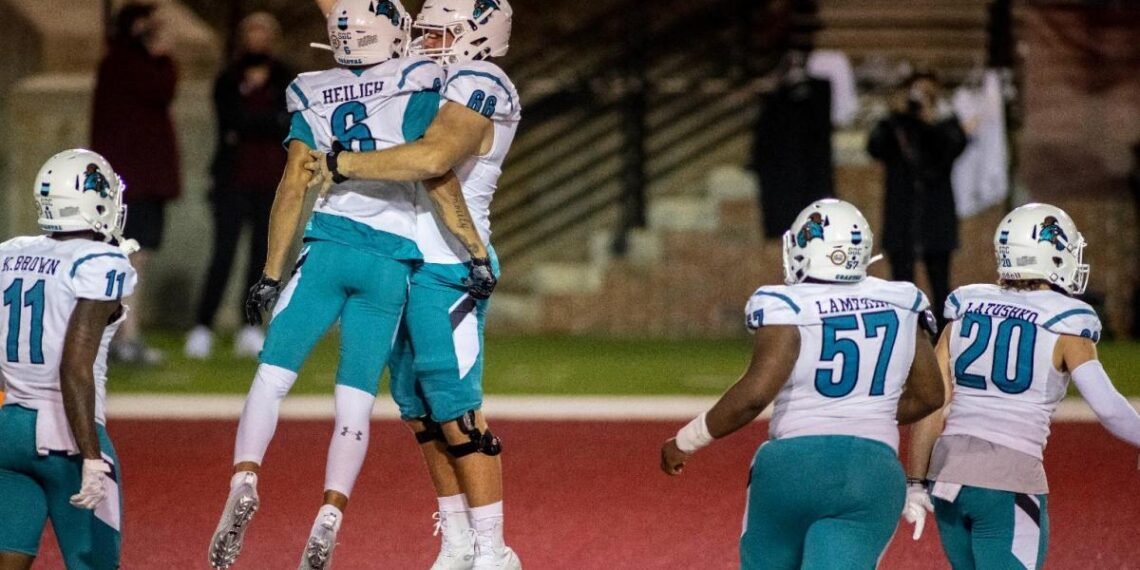 Back in August, when there was still doubt about whether a college football would be played during the pandemic, Big 12 Commissioner Bob Bowlsby said he would look at the season as a success if he could hand out a championship trophy in December.

The virus is not going to allow for traditional trophy presentations, but Bowlsby and most of his 10 fellow commissioners in major conferences will reach that goal this weekend.

That won’t be the case for the Sun Belt after its title game between No. 9 Coastal Carolina and No. 17 Louisiana-Lafayette was called off because of COVID-19 issues with the Chanticleers. Still, no league got in more of its regular season than the Sun Belt. Despite several postponements, only one regular-season Sun Belt Conference game out of 40 did not get played. Eight of 10 schools played a full, eight-game league…

Halo Xbox 360 services are being sunset in December 2021

Halo Xbox 360 services are being sunset in December 2021 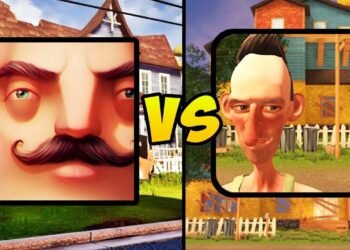