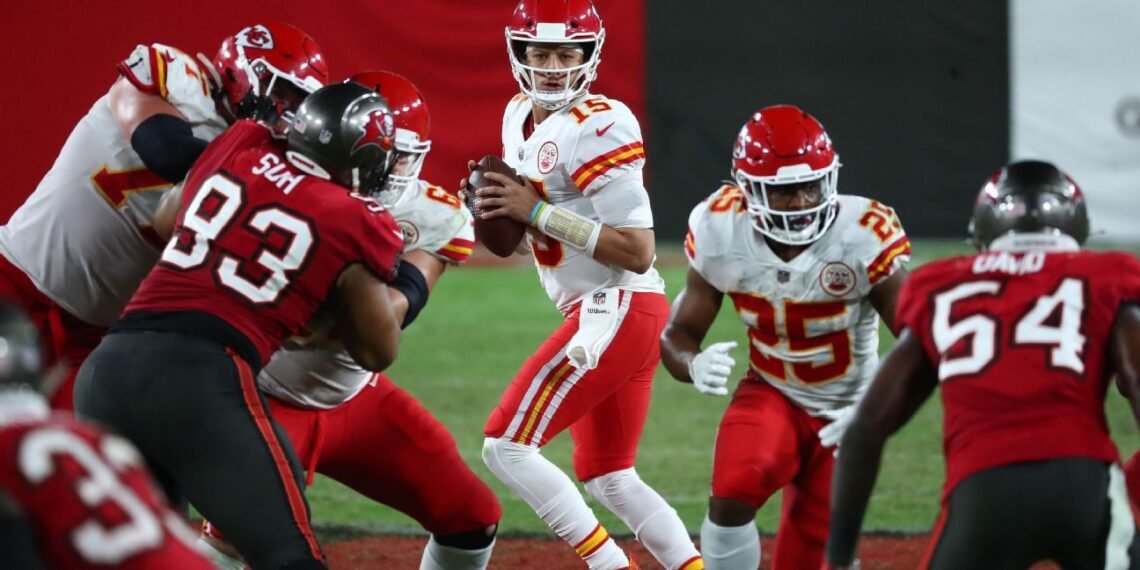 On Sunday, the Kansas City Chiefs and Tampa Bay Buccaneers will meet at Raymond James Stadium in Tampa Bay, Florida, for Super Bowl LV. Will Patrick Mahomes, Andy Reid and the high-powered Chiefs offense defend their title and take home another Super Bowl championship? Can Tom Brady pull off an upset and get his seventh Super Bowl ring? Will one of the quarterbacks earn Super Bowl MVP honors, or will another playmaker emerge?

Ahead of kickoff, ESPN’s analysts, writers, commentators, columnists and pundits make their predictions for the big game.