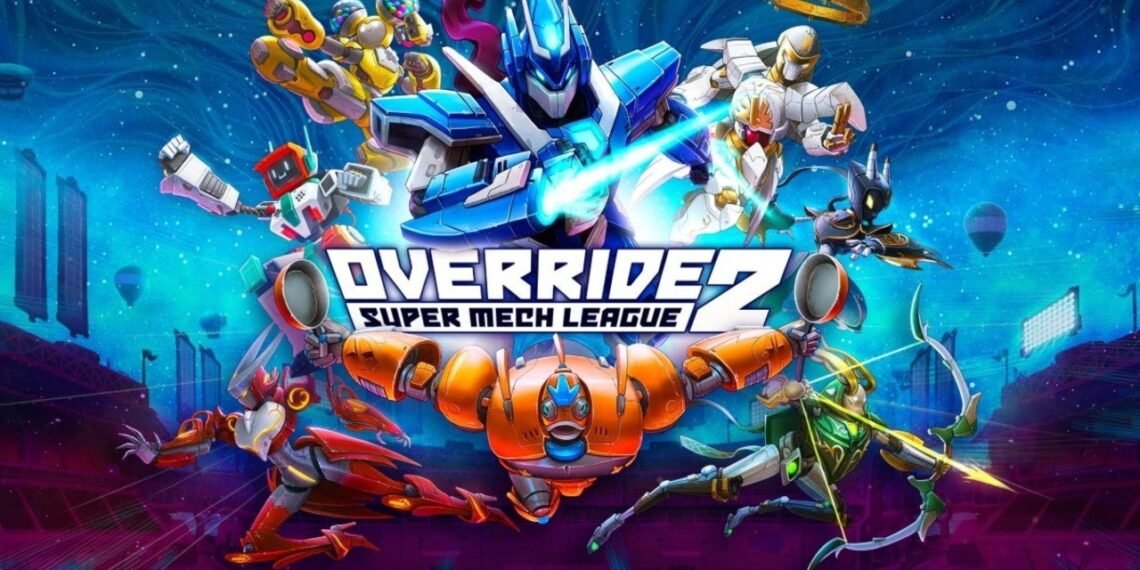 You might be familiar with the upcoming title thanks to the fact that it will include several characters from the Ultraman franchise as DLC. There’s even a special “Ultraman Edition” of the game that comes with this by default. More specifically, the Ultraman characters included in the Ultraman Season Pass are Ultraman, Bemular, Dan Moroboshi, and Black King.

Check out 15 minutes of… 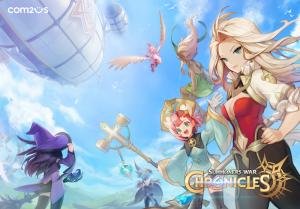