support for 120Hz screens, 120fps games and up to 3.5Gbps in 5G to squeeze mobile gaming 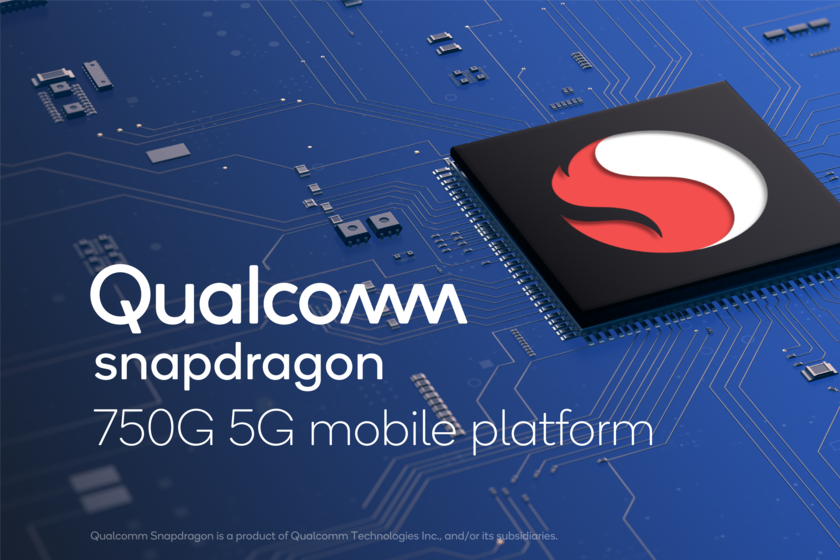 Qualcomm continues to lengthen the shadow of its 700 series processors, making them go-to chips for above-average performance, albeit far from the market leaders. It is the site in which Qualcomm invests more its efforts in terms of ‘gaming’ with the surname G and in which the new Snapdragon 750G.

With this processor, Qualcomm inaugurates a new subcategory within its 700 series, placing the new 750G between the models of the 73X series and those of the 76X. A chip that lands with the improvements of the Elite Gaming of the North American manufacturer and with other more than interesting features, such as its Native 5G or 120Hz display support.

Full of gaming and connectivity

Qualcomm’s new Snapdragon 750G arrives built with technology from 8 nanometers and leveraging ARM’s Cortex A77 and Cortex A55 architectures. Thus, the North American manufacturer composes an…