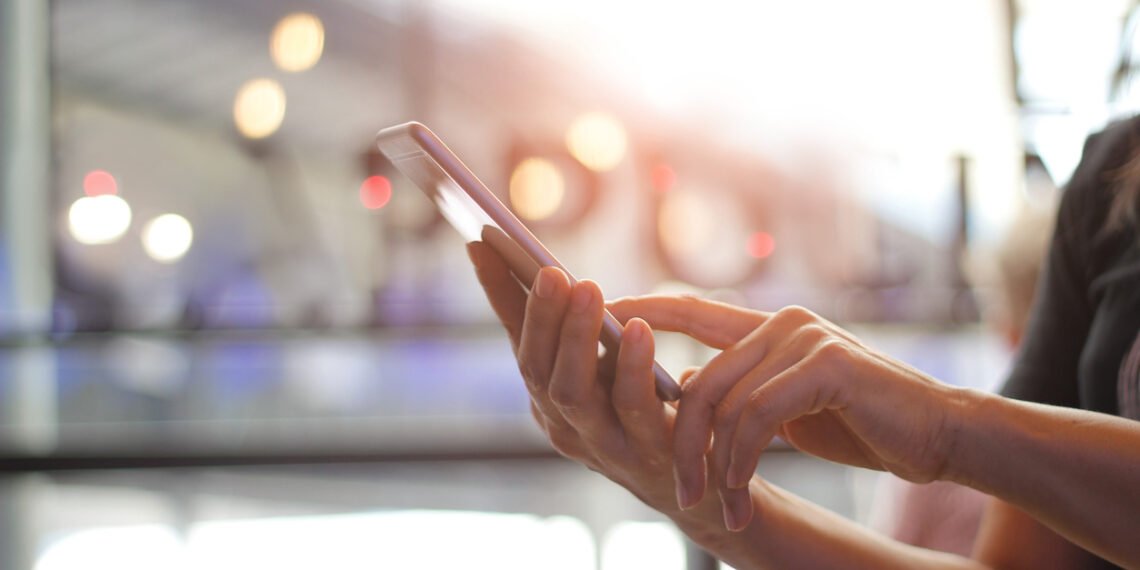 A YouGov survey has revealed that adult mobile game players prefer audio ads over other monetisation models in mobile games.

The survey, which asked 1,249 players about their preferences in mobile games, revealed that consumers have a preference for audio advertising, surpassing other popular monetisation models such as rewarded video and in-app purchases. The new research is significant as brands and advertisers seek new and innovative channels to access and engage audiences in the current attention economy.

The YouGov survey revealed that 86 per cent of adults, who have played mobile games, dislike full screen ads in mobile games. Two-thirds (67 per cent) of respondents said they would prefer adverts which do not stop game play (e.g….

How to Watch NFL Games on Xbox One

How to Watch NFL Games on Xbox One