Talking Point: What Are You Playing This Weekend? (Oct 17th) 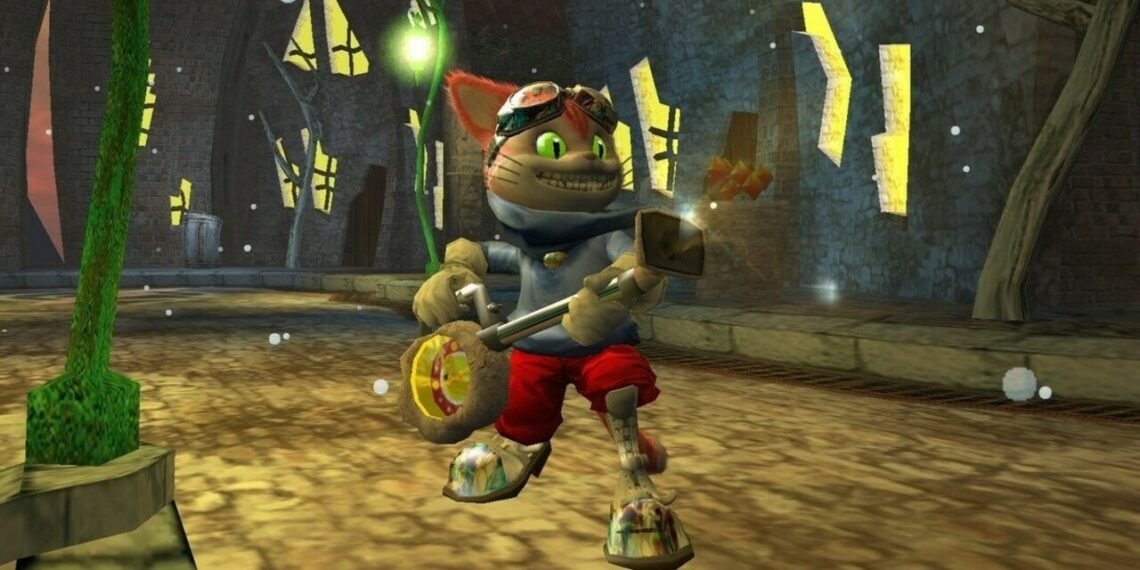 Welcome to the weekend! This past week marked the busiest week of the year for new releases on Xbox, so there are plenty of new games to check out over the next few days including five recent Xbox Game Pass additions! We’ve also got a couple of ongoing sales, as well as three more Free Play Days offerings for Gold members.

Here’s what we’re playing over the next couple of days:

I feel like I’m going to be spending a lot of time with backwards compatibility this weekend as I’m particularly in the mood to play some Xbox 360 classics. Specifically, I want to finally start Brutal Legend over again and complete it with Xbox Game Pass, and I’m also keen to get back into Bully and Fable II.

Elsewhere, I’m still grinding away at my NHL 20 Franchise Mode which has unfortunately petered out due to my poor form over the past ten games-or-so. Now, it’s just a case of…