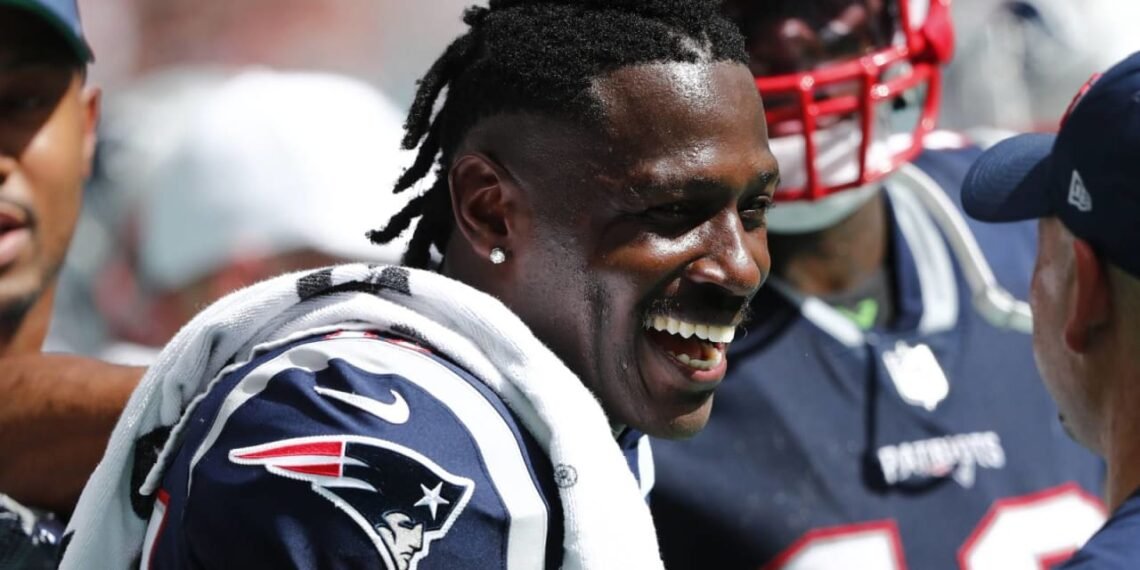 The Tampa Bay Buccaneers are going all in.

The one-year deal will be slightly above the league minimum but Brown will have a chance to earn more via individual and team incentives, NFL Network’s Mike Garafolo reports.

Brown arrived in Tampa on Friday night and began the first day of the COVID-19 protocols. If all goes according to plan, Brown will be eligible to play for the Bucs in Week 9 after serving an eight-game suspension handed to him by the league for multiple violations of the league’s personal-conduct policy.

Brown, 32, hasn’t played a down in the NFL since September of 2019 when the capricious wideout had Tom Brady throwing him passes in New England for all of…