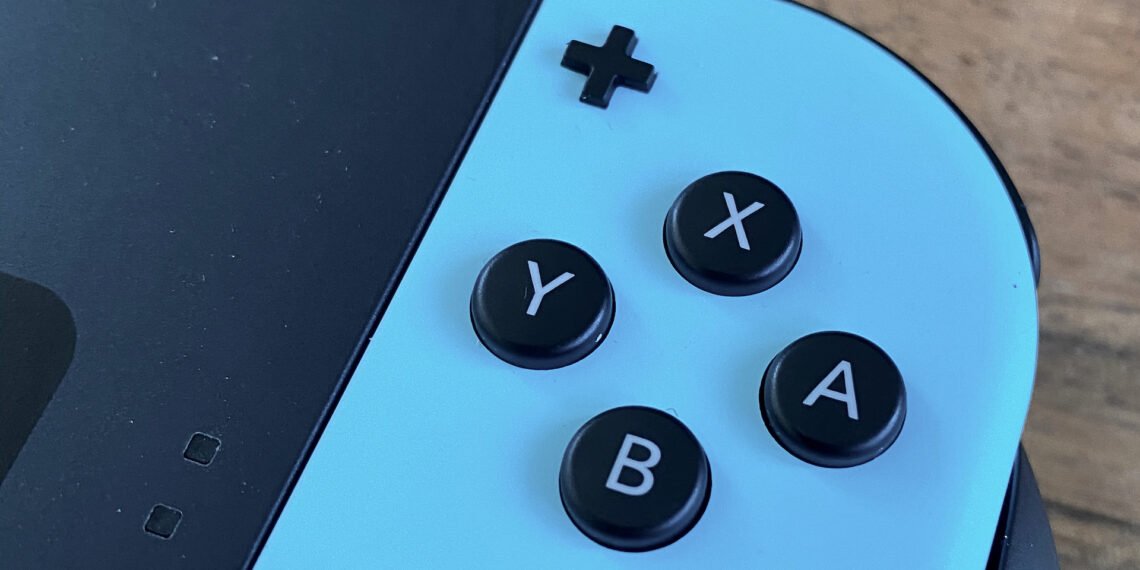 The alleged leaders of an international video game piracy group apparently didn’t do enough to protect their scheme from the prying eyes of the feds.

The Department of Justice says two men have been arrested on felony charges of helping run Team Xecuter, which sold modification kits and other tools that allowed users of the Nintendo Switch and other gaming devices to play pirated versions of games.

The indictment does not link the three men to any other hacking groups. In many ways, though, the Justice Department’s approach to…