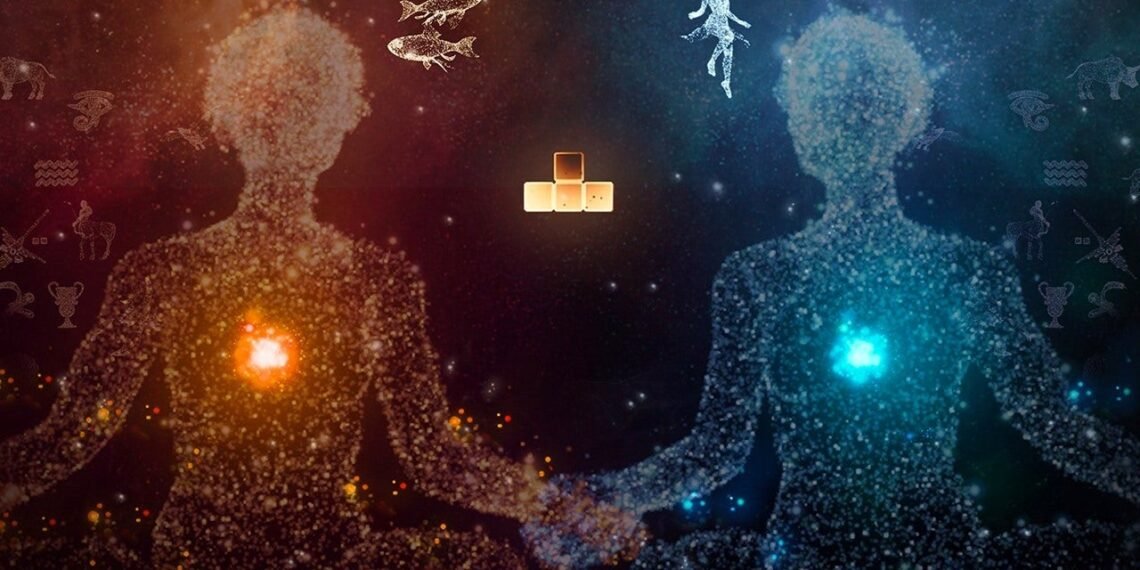 0
SHARES
7
VIEWS
Share on FacebookShare on Twitter
Tetris Effect: Connected producer Mark MacDonald was remarkably candid when he explained the idea behind this multiplayer-enhanced version of Tetsuya Mizuguchi’s excellent sensory Tetris experience. “We didn’t do multiplayer at the time [Tetris Effect was originally released] because we didn’t have a good idea.” He added that they tried working on it, but what they came up with was “pretty standard” and didn’t fit Effect’s escape-y, chill vibe, and so they asked themselves, “Why are we doing this?” and then they cut it.Fast forward a bit, though, and a good idea did strike from a unique source of inspiration: the Classic Tetris World Championship in Portland. Seeing that score-based competition, MacDonald said, helped lead to the five multiplayer modes that differentiate Connected from the core Tetris Effect (which is here in its entirety, by the way. Oh, and it…
Read full Story ➤
Previous Post