The 10 Best Multiplayer Games For PS4 In 2020, Ranked (According To Metacritic) 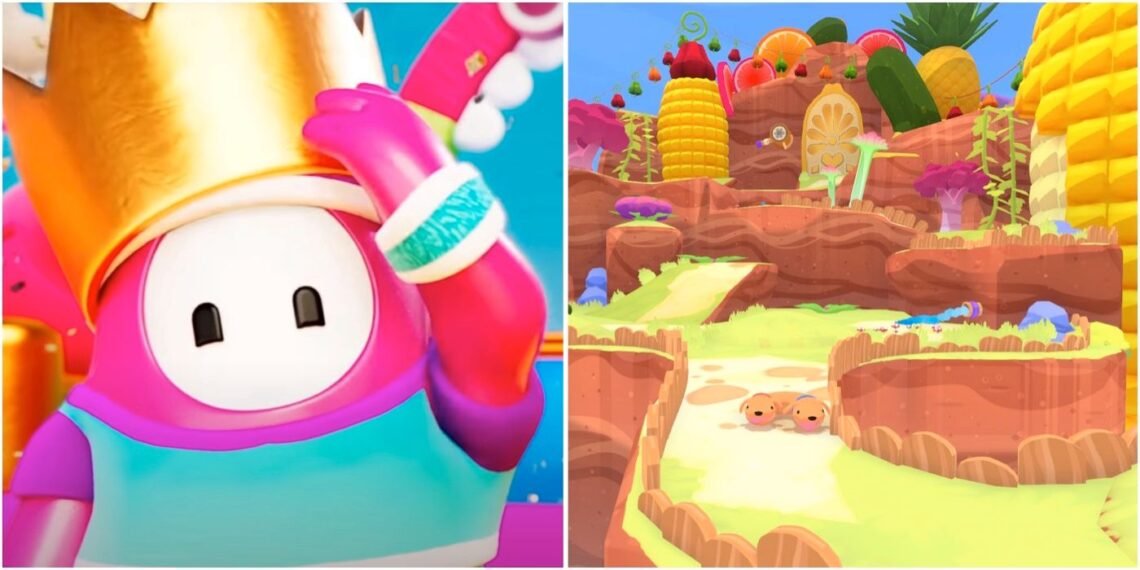 The PlayStation 4 was home to some fun multiplayer games, and here’s a look at the best ones according to Metacritic.

There were a lot of great multiplayer games on PS4 this year. Some of them were even exclusive. Overall, as its last year as the dominant PlayStation console, the PS4 had games to spare. Now, there are some caveats to this ranking.

RELATED: Every PlayStation Console Ranked By Their Launch Lineups

First of all, these games are just some of the best of the year, all ranking high in the green numbers on Metacritic….

Pick One: Which Of These Xbox Elder Scrolls Games Is Your Favourite? – Feature 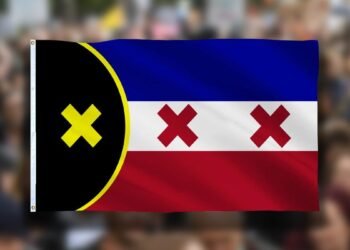