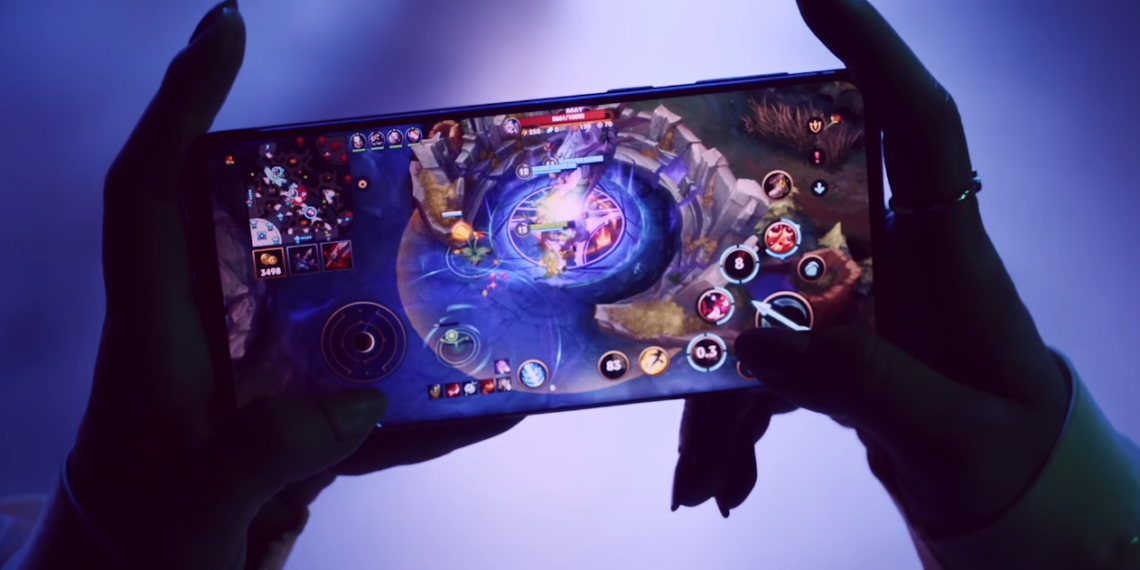 Many more games will be released or revealed, but in the meantime, some high-profile developers also have announced exciting upcoming titles.

Here are the best upcoming mobile games to keep an eye on heading into 2021.

The most-awaited competitive mobile game of 2021 is undoubtedly League of Legends: Wild Rift. The game’s first announcement didn’t make many waves a year ago because it came alongside other pieces of news celebrating Riot Games’ 10-year anniversary.

Recently, Wild Rift has been highly discussed by many League fans. And now, its beta phase has taken the next step by becoming available in many more regions around the world.

The mobile MOBA isn’t a mere adaptation of League…