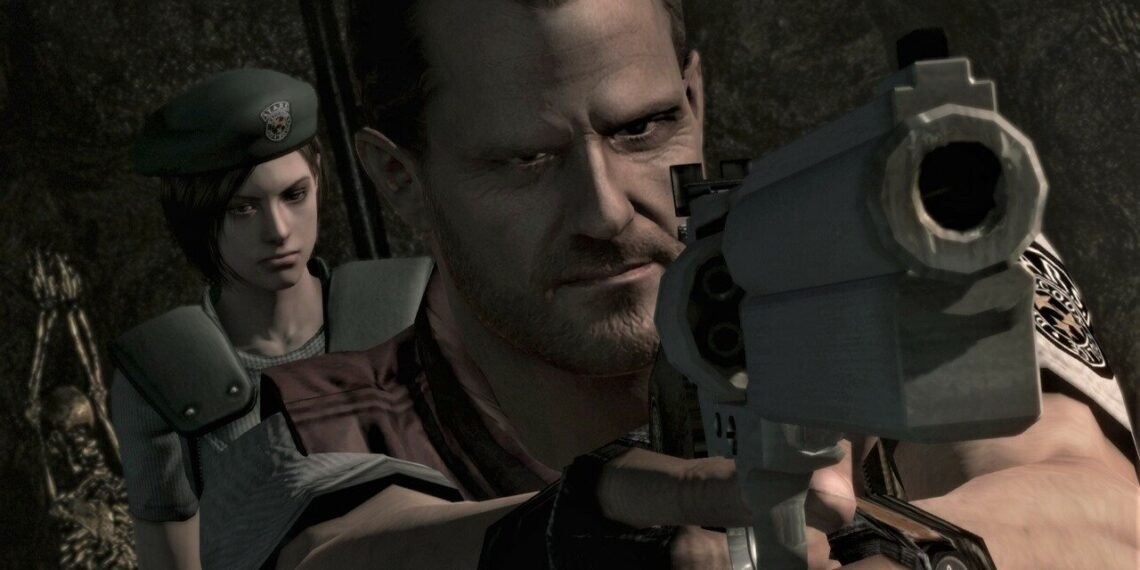 You can now begin downloading the first batch of February 2021’s Xbox Live Games With Gold titles (one day early!), which are the Xbox Series X and Xbox One game Gears 5, Xbox One game Resident Evil (HD) and original Xbox game Indiana Jones and the Emperor’s Tomb. All three titles are available right now from the Microsoft Store (links at the bottom of the page).

Here’s what you can look forward to:

From one of gaming’s most acclaimed sagas, Gears 5’s celebrated campaign and refreshed multiplayer are optimized with new features for the Xbox Series X|S update.

With all-out war descending, Kait Diaz breaks away to uncover her connection to the enemy and discovers the true danger to Sera – herself. New campaign features let you take your character and weapon skins into new playthroughs and enjoy bonus difficulties and modifiers.

We Think Boyd Gaming (NYSE:BYD) Is Taking Some Risk With Its Debt