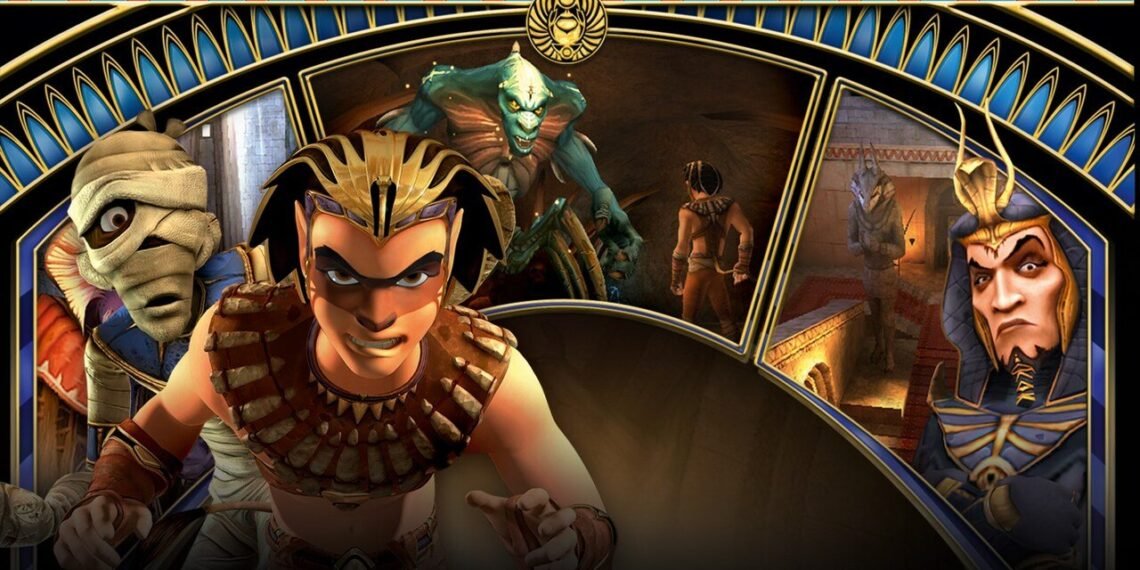 You can now begin downloading the first batch of October 2020’s Xbox Live Games With Gold titles (one day early!), which are the Xbox One game Slayaway Camp: Butcher’s Cut and original Xbox game Sphinx and the Cursed Mummy. Both titles are available right now from the Microsoft Store (links at the bottom of the page).

Here’s what you can look forward to:

A killer puzzle game where you control Skullface, a psychotic slasher hell-bent on revenge. Slide this adorably demented murderer around hundreds of isometric puzzle levels to squash, flay, and decapitate hapless victims in this darkly comic homage to 80s horror movies.

Sphinx and the Cursed Mummy is an original third-person action-adventure inspired by the mythology of ancient Egypt. Sphinx’s journey will require bravery, agility, and… 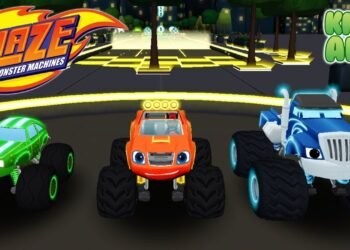