The five best mobile games of 2020 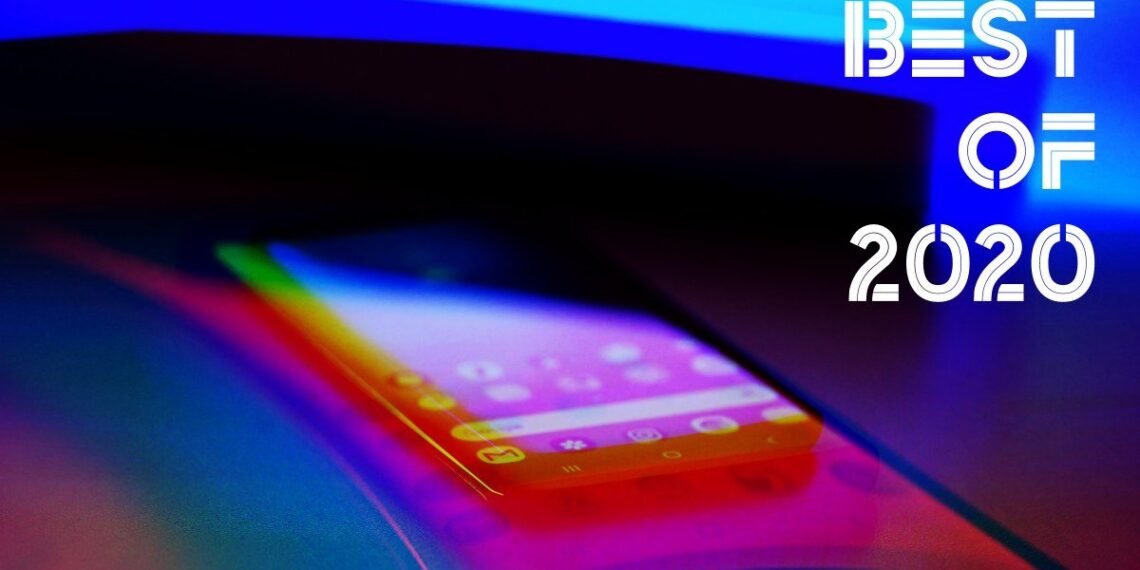 The year 2020 has proved tremendous for the mobile gaming industry, thanks to the mind-blowing titles that kept the audience engaged and many people having more time on their hands than expected. According to a Sensor Tower report, year-over-year the global mobile game revenue grew 26% to nearly $60 Billion in the first three quarters of 2020. With that marked increase in revenue, more and more developers are buying into the mobile platform. Here, we’ve gathered the five best mobile games of the year, including games that were released in 2020 but also a few that have gained cultural significance or improvements through updates.

League of Legends: Wild Rift was announced in 2019 and is currently in the open beta testing…

Considered caution from the Betting and Gaming Council

Considered caution from the Betting and Gaming Council