‘The greatest scam in gaming history’ 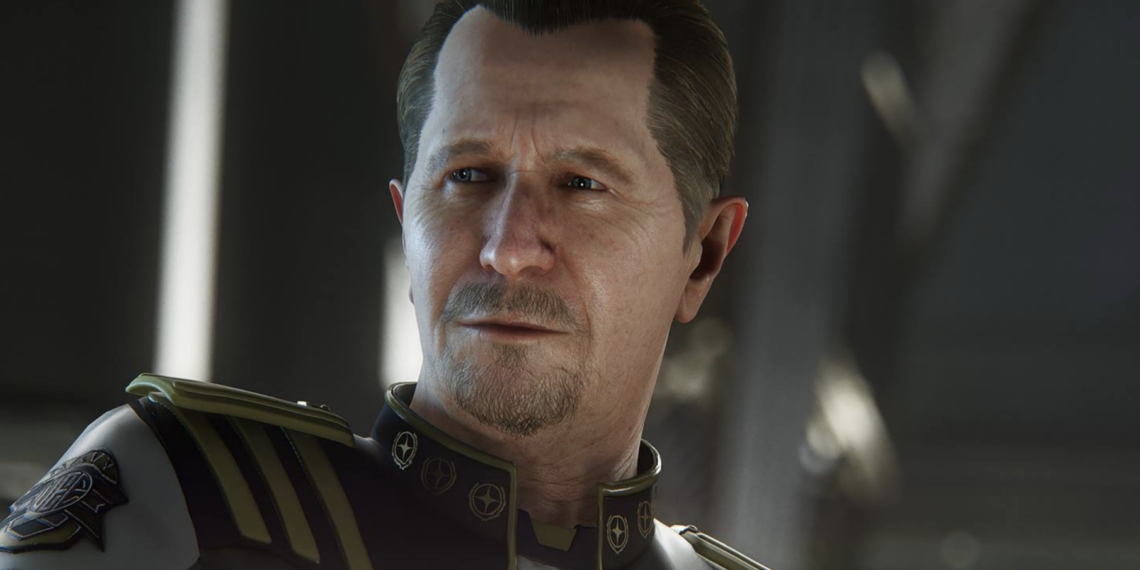 Star Citizen has $339 million in funding and 10 years of development — but there’s no release date in sight.

When head developer Chris Roberts first announced Star Citizen in 2010 with a Kickstarter campaign, gamers were brimming with excitement. Tens of thousands of people eagerly backed the project, nine of whom pledged $10,000 while another 19 pledged $5,000.

Star Citizen is now possibly the most expensive video game of all time. Most of its $339 million budget has been directly funded by pledgers and players. The lucrative funding prompted Cloud Imperium Games to announce Squadron 42 in 2015, a single-player companion to Star Citizen starring Hollywood stars such as Mark Hamill, Gary Oldman, Gillian Anderson and Mark Strong.

But the Squadron 42 beta has been delayed yet again. After 10 years of being stuck in alpha…

PlayStation 2 Games are running on the XBOX Series S | MVG

PlayStation 2 Games are running on the XBOX Series S | MVG