The world sure loved tweeting about video games in 2020 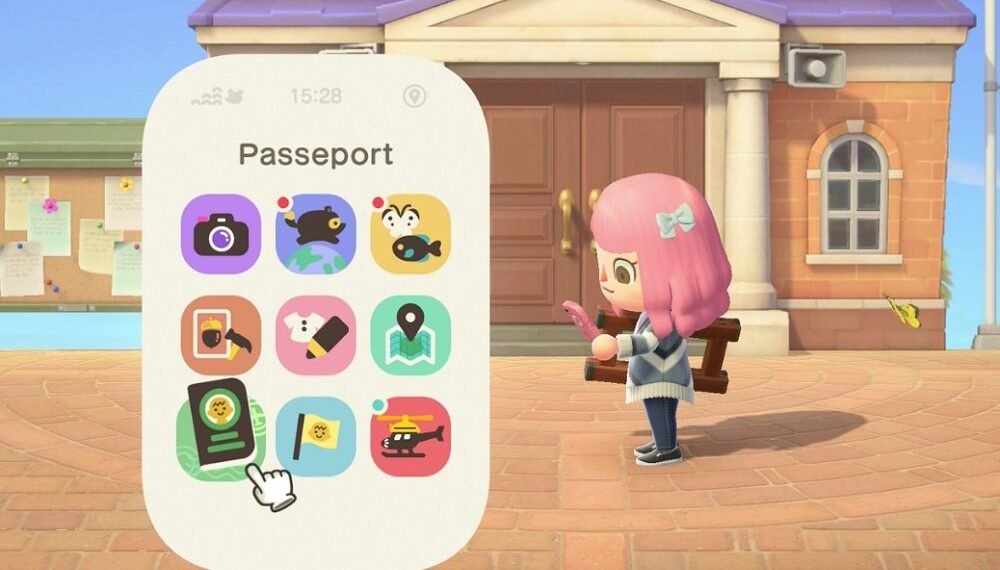 You Live Rent Free In My Head ™

In 2020, Twitter was absolutely awash with tweets related to gaming. According to the social media website, There were more than two billion tweets posted related to video games and video gaming, a year-on-year increase of 75%, with a 49% rise in gaming-related accounts.

From a global standpoint, Japan remains the country that has the most mini-takes to make regarding our favorite pastime – followed by the U.S., Korea, Brazil, and Thailand to round out the Top Five. Regarding the actual games themselves, Nintendo’s social sim Animal Crossing: New Horizons was the most-tweeted-about title – with Fate/Grand Order, Disney: Twisted-Wonderland, Final Fantasy and, predictably, Fortnite being the five most-tweeted releases.

Other popular topics included The Game Awards 2020, the League of Legends Worlds tournament, eSports team FaZe Clan, and The Future…