There’s a new ‘Metro’ game in development with multiplayer mode 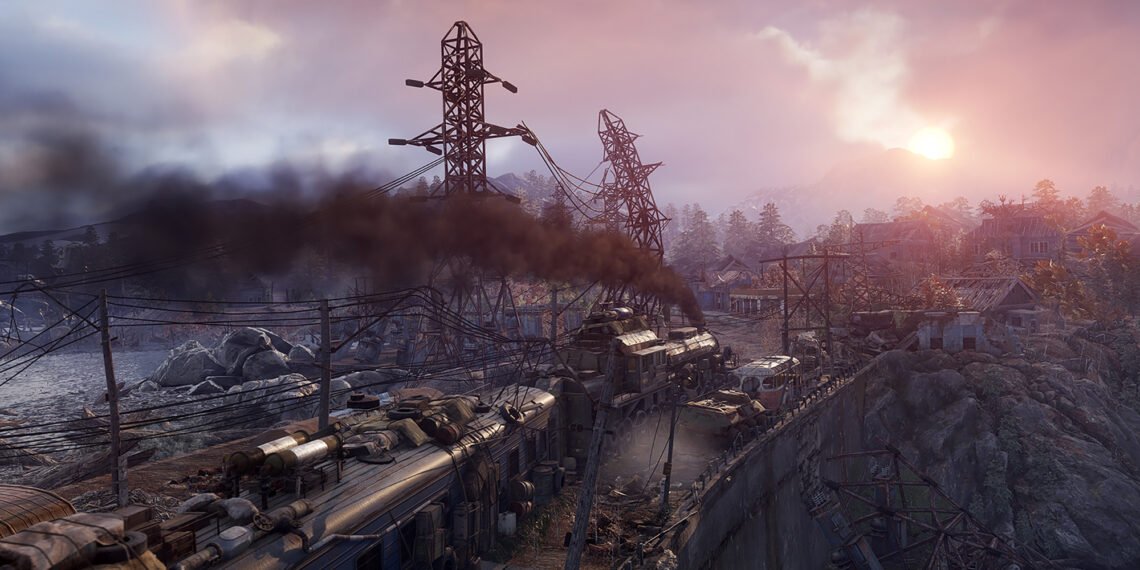 4A Games has officially confirmed that it is working on the next entry in its long-running Metro franchise.

The as-yet-untitled game is currently in development for PC, PlayStation 5 and Xbox Series X|S. It will feature a brand-new game engine and renderer, both of which will take full advantage of the next-gen consoles’ full capabilities.

While the forthcoming title will continue the studio’s focus on single-player experience – the developer noted that they are “committed to delivering a great story driven single player experience” – 4A Games is also exploring the possibility of adding a multiplayer mode for the first time in franchise history.

“Our partnership with Saber [Interactive] will allow us to explore something that has always been an ambition for 4A Games, but something we have never been able to commit to until now: a multiplayer experience in the Metro…