Third-person shooter Glitch Busters: Stuck on You announced for PS4, Switch, and PC 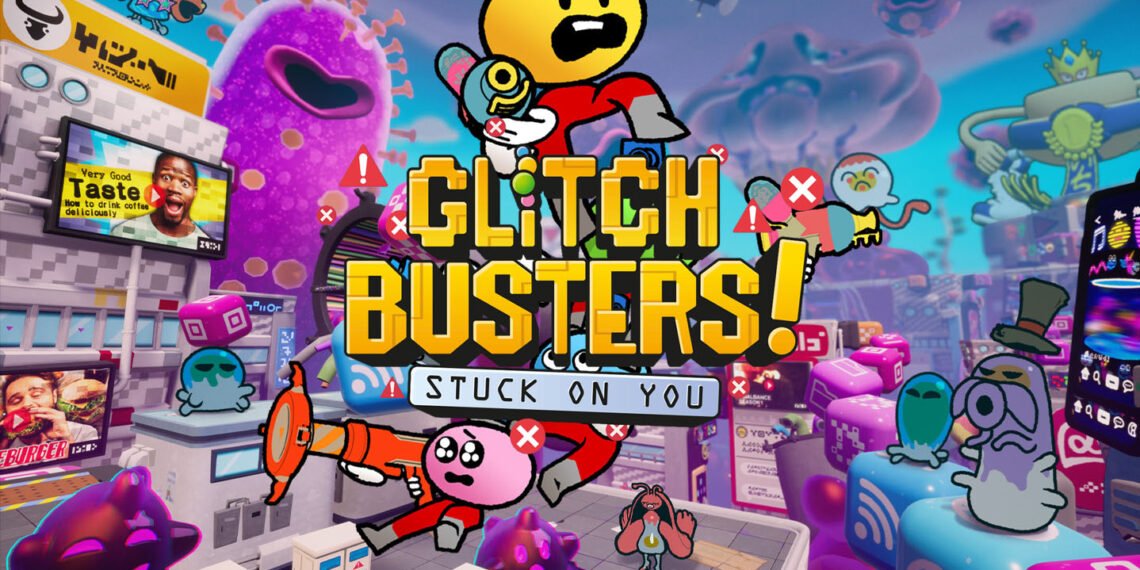 Publisher Skybound Games and Japanese developer Toylogic have announced cooperative third-person shooter Glitch Busters: Stuck on You for PlayStation 4, Switch, and PC (Steam). A release date was not announced.

Here is an overview of the game, via its Steam page:

In the far-flung future, the AI that populate the net come under attack by mysterious viruses—and it’s up to your squad of Glitch BUsters to keep them from infecting every AI in the virtual world!

Work alone or together with three friends to exterminate viruses across wildly inventive stages, including a towering metropolis and roaring volcano using special magnetic co-op abilities and an arsenal of unlockable weapons. Play, laugh, and shout with your team to take on the net’s kookiest bugs in an online world gone haywire!

WHICH FIGHTING GAME IS THIS OBSCURE CHARACTER FROM? 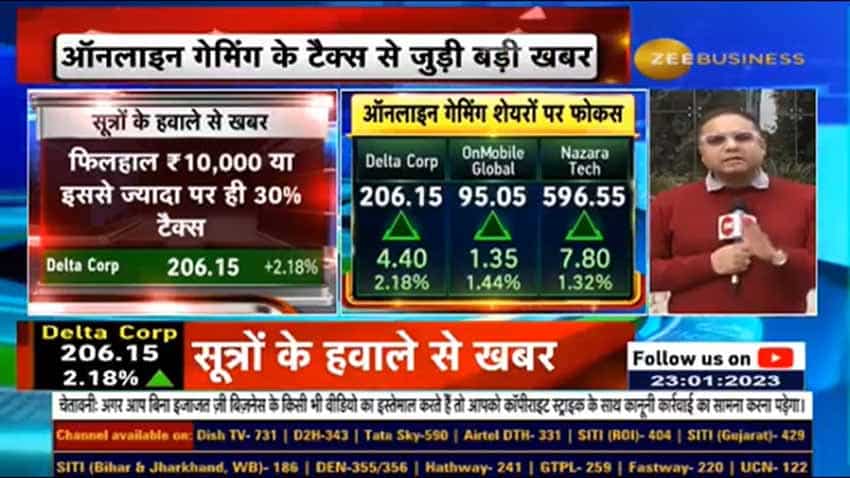 WHICH FIGHTING GAME IS THIS OBSCURE CHARACTER FROM?