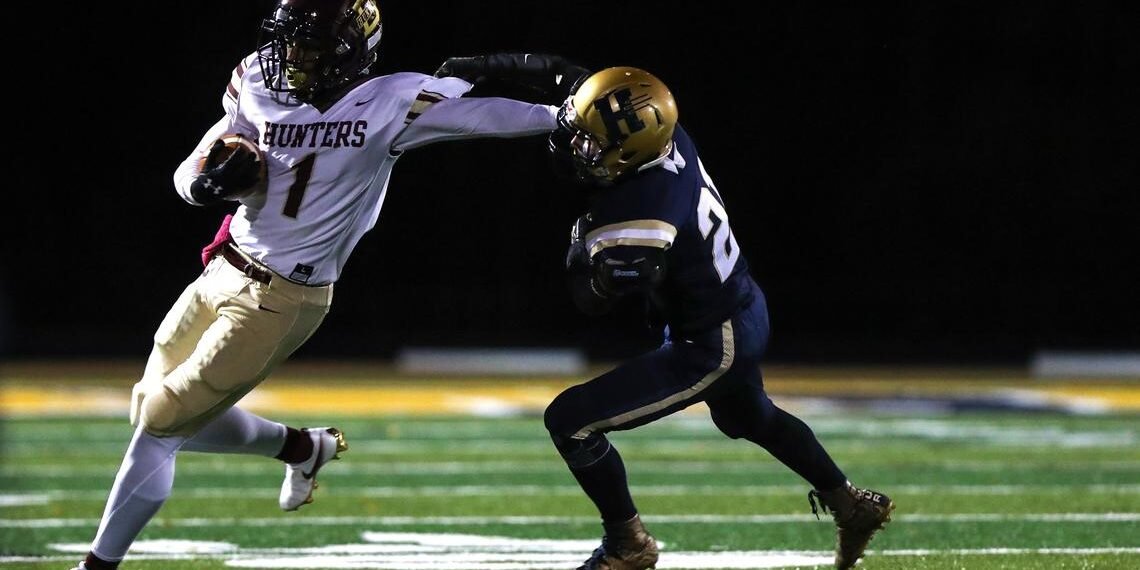 Outlook: The Hunters struggled in their season-opening 36-0 loss at Hermantown. They allowed five touchdowns on five Hermantown offensive possessions, giving up a total of 396 yards. Hunters senior running back Keyshawn Beckom generated all 145 yards rushing on 22 carries as Denfeld completed only one pass attempt. The Hunters beat the Greyhounds 19-6 in 2018 before East turned the tables in a 42-6 rout last season. … East lost 41-14 at Grand Rapids in its opener, falling behind 27-0 at halftime before playing the Thunderhawks even in the second half. Grand Rapids passed for four touchdowns and rushed for 238 yards to control the game…. 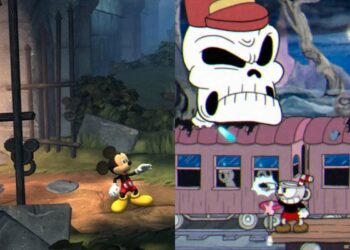