Time 100 list: Harry and Meghan urge action against hate speech ahead of US election 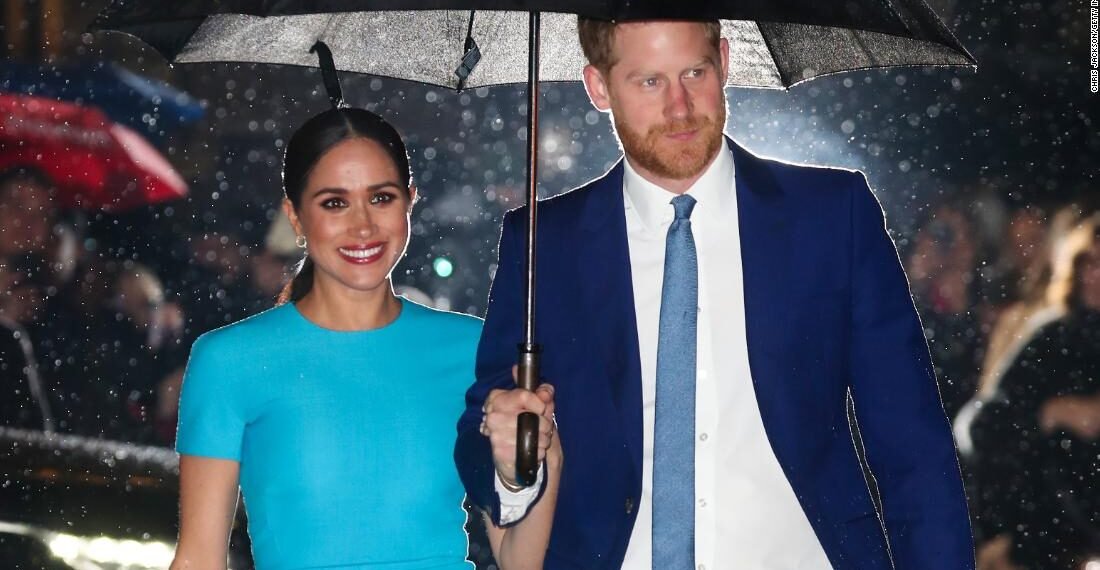 0
SHARES
2
VIEWS
Share on FacebookShare on Twitter
The couple, who now live in California, shared the remarks in a brief video message congratulating those who were named in this year’s TIME 100 list of most influential people, aired in a virtual broadcast on ABC on Tuesday evening.

They also honored the medical community and countless voices who are working to end injustice, according to representatives for the couple. The Duke and Duchess of Sussex are alumni of TIME magazine’s Time 100 list, having been named in 2018.

Harry and Meghan called on viewers around the world to act with compassion in both the physical and digital worlds, use their voices, be engaged within their communities and the civic process, and care for one another, according to their representatives.

“When one person buys into negativity online, the effects are felt exponentially. It’s time to not only reflect, but act,” said Harry in his video remarks.