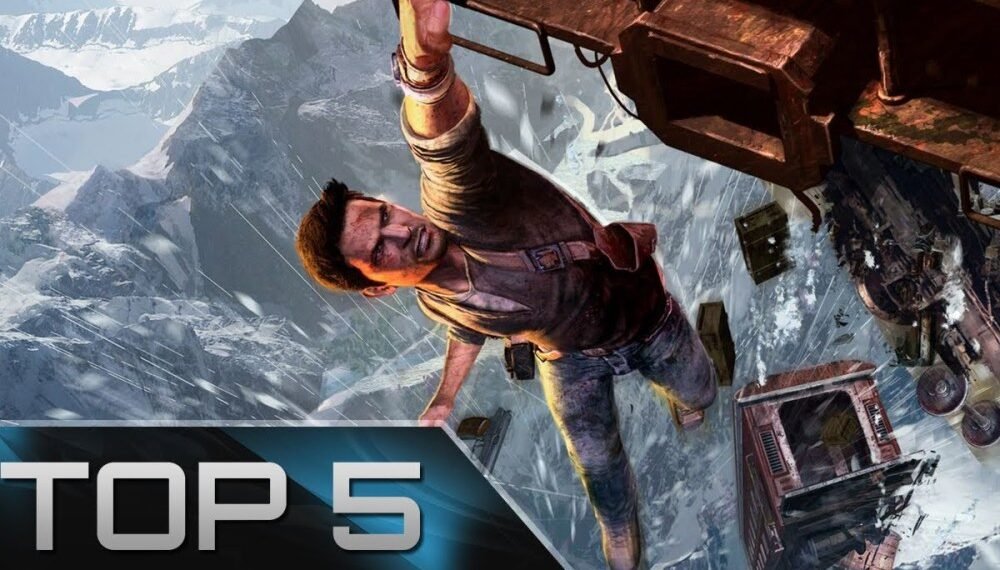 Which adventure games rock? Few genres have endured as long as adventure games, from 1976’s text-based Adventure through the 1990s’ point-and-click prime and beyond. It’s tough to narrow down a list of adventure games since the genre has produced so many excellent titles.  Due to the focus on character and story, adventure games have flourished. This, along with a few challenging mental obstacles, distinguishes the genre from violence. Characters generally get by by speaking or thinking instead than fighting, although Full Throttle protagonist Ben may disagree.

Grim Fandango’s language, characters, setting, and creativity make it a great adventure game. People who have recently died must atone for their misdeeds before going on the arduous four-year journey to the Ninth Underworld, based on the Mexican… 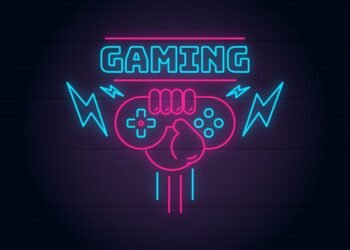