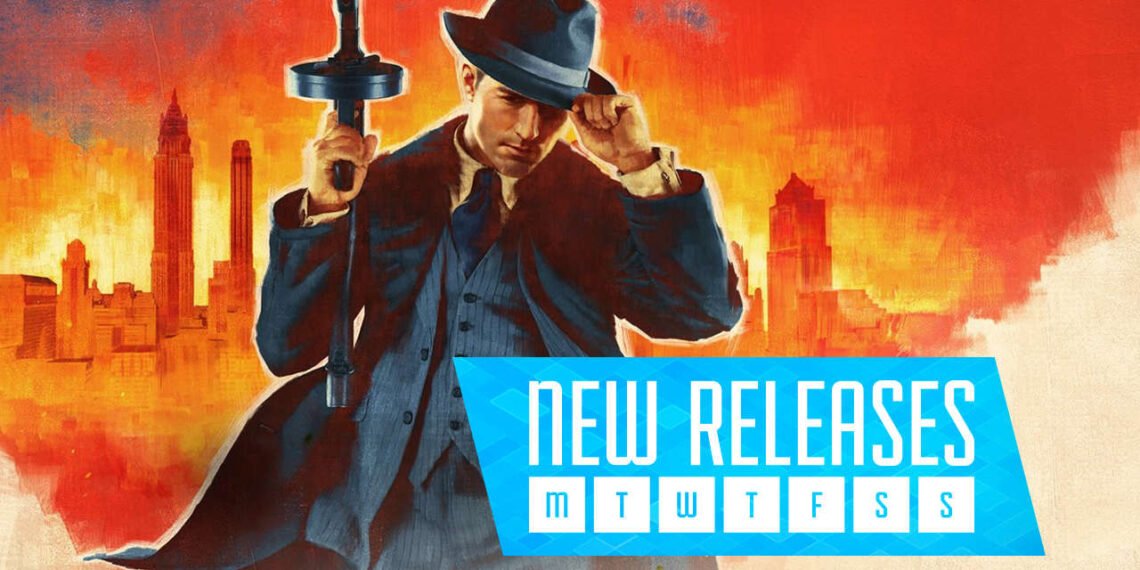 New Releases highlights some of the hottest games launching each week, and this one is home to the much-anticipated Mafia: Definitive Edition. That’s not the only re-release we’re getting either, thanks to RollerCoaster Tycoon 3: Complete Edition. The action continues with Serious Sam 4 and Going Under, plus the console release of Rebel Galaxy Outlaw.

Now that its Epic Games Store exclusivity is over, Rebel Galaxy Outlaw is headed to PS4, Xbox One, Switch, and Steam this week. This space combat game sees pilot Juno sitting down with all sorts of aliens. Carry out jobs for them, and you’ll be able to pay for sweet new weapons and gear for your ship.

Despite the numbering in…